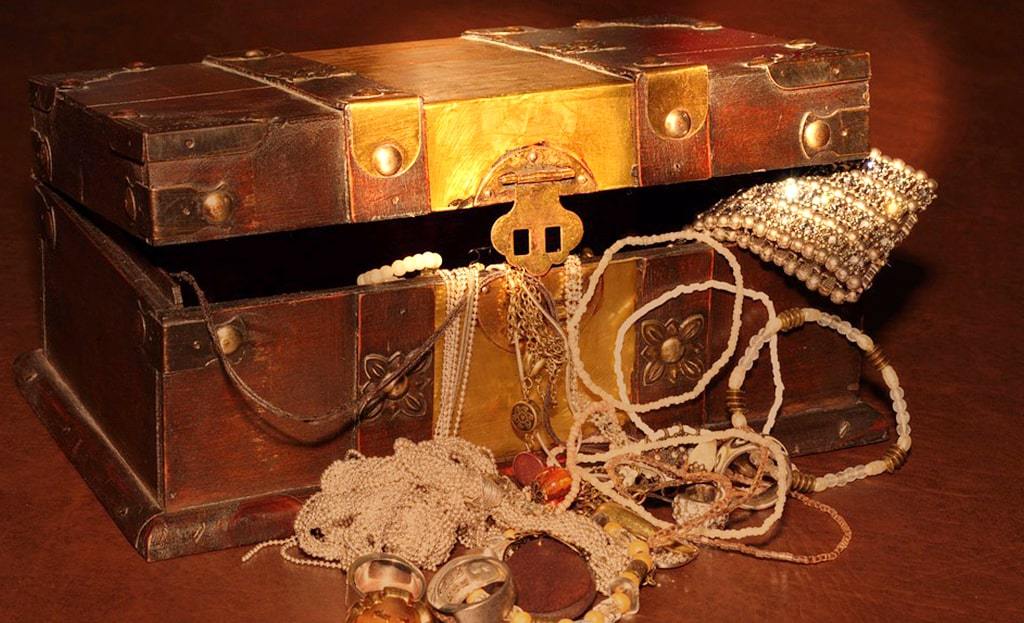 If your childhood was anything like mine, you would have spent the majority of your time treasure hunting. Back then, imaginary treasure was enough to fill me with excitement… but my adult life has somewhat lost the magic and mystery that the explorer within me loved. My old dreams of following in Nicolas Cage’s National Treasure footsteps seemed truly extinguished. Until now.

There’s something so thrilling about discovering that which has laid undiscovered for so long. Gold has been a valuable token ever since its discovery. From being used as money in ancient Greece, to being hoarded by pirates, to being stolen and hidden by thieves, gold has been a highly sought-after material.

It’s coming up to easter, and many of us will be holding treasure hunts of our own. The only difference, although marginal, is that our treasure will be made of chocolate and not gold! In the spirit of a good old easter hunt, take a look at the top 5 real-life treasures that have been uncovered. 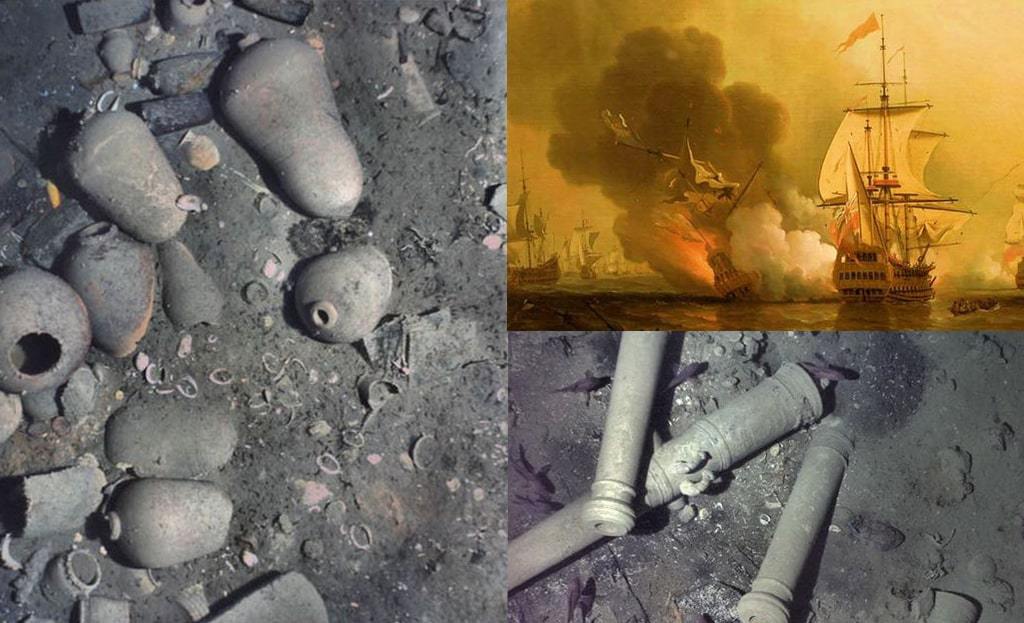 Treasure was often lost during transportation, and would usually happen when sea vessels tried to transport gold from one place to another. There were minimal advances in sailing at the time, and the wrong tide or wave pattern would result in capsized ships and sunken cargo. If the ship sank, the treasure would sink with it. Similarly, if a ship were to travel without an escort of warships, the likelihood of it reaching its destination was minimal.

The San Jose ship left South America in 1708 with the intention of delivering its valuables to Spain. Following its disappearance, it became known as “the holy grail of shipwrecks” because of its precious load. For many years, explorers had searched the oceans to no avail. The sunken ship was only discovered in 2015 once technological advances meant that a robotic submarine could be sent to search and take images at the seabed.

Treasure hunting was a source of income for explorers in the past, but nowadays you can’t get away with keeping your findings. Therefore, the massive $17 billion discovery of gold, silver and emerald from the mines of Potosi, Peru sparked a debate. Who does this treasure now belong to? And where should it find a new home? 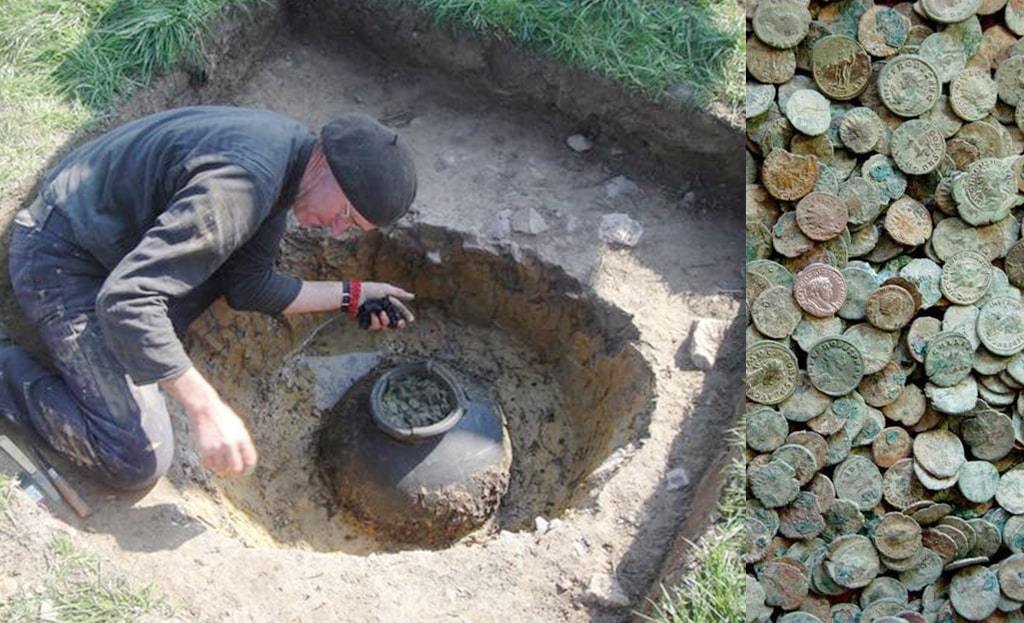 The Frome Hoard is the name given to a 3rd century AD coin well discovered by Dave Crisp in 2010. There were a total of 52,502 coins that were excavated in the end. It is arguable that there would have been a loss of heritage if anyone were to exploit this treasure for commercial or financial endeavours. Thus, the coins have found a new home in the Museum of Somerset.

It is theorised that the coins were a ritual offering to the Roman gods, and that the hoard was made by an ancient water source near a spring. Perhaps it’s worth investing in your own metal detector this Easter. You might find something a little more special out in the garden. 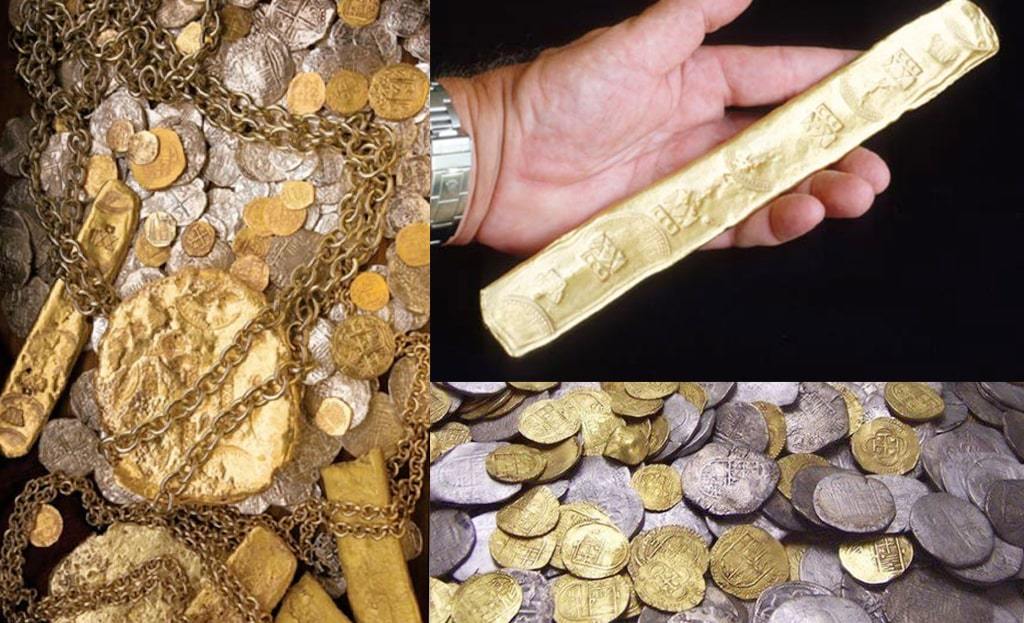 The Nuestra Señora de Atocha was a vessel traveling alongside a fleet of ships that sank in a hurricane off the Florida Keys in 1622. The ship was loaded with precious cargo including 24 tons of silver bullion, 180,000 silver coins, 582 copper ingots, 125 gold bars and discs, 350 chests of indigo, unregistered jewellery and much much more. All in all, the worth of this cargo was estimated to be around $400 million.

In 1969 - over 300 years later - Mel Fisher began a painstaking 15 year search for the treasure alongside his family and crew. In their efforts to uncover the lost wreckage, Fisher’s son and wife died after their salvage boat capsized.  On July 20th 1985, Fisher’s other son Kane discovered the bulk of the treasure. 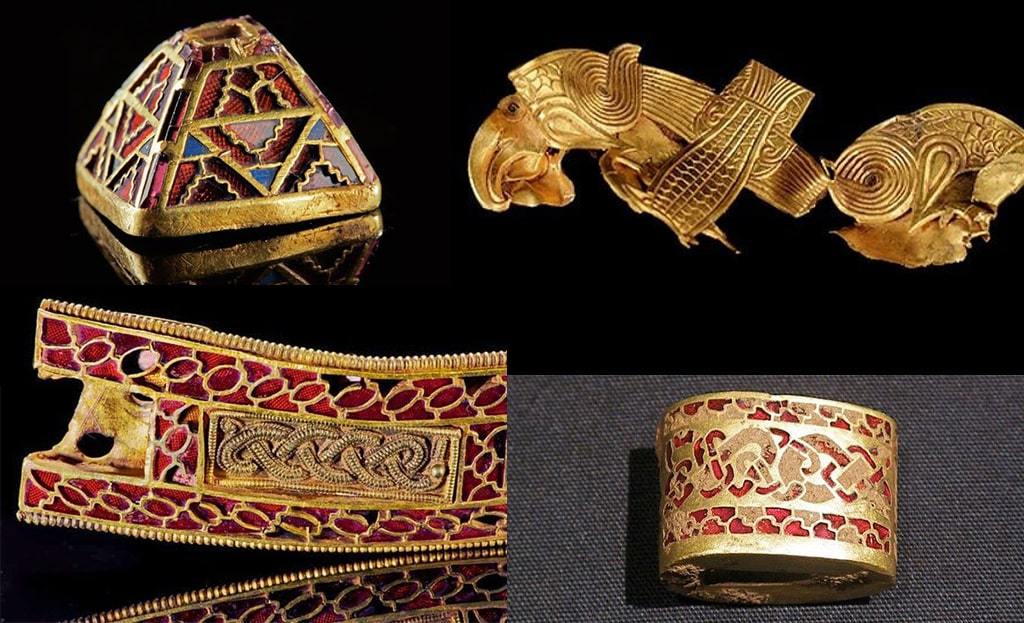 The Staffordshire Hoard is the largest collection of Anglo-Saxon gold and silver metalwork that has ever been found. It was discovered by a gentleman named Terry Herbert on 68-year-old farmer Fred Johnson’s land in 2009. The two have been in a financial feud ever since, and dispute that the other has any ownership of the hoard.

In total, the treasure consisted of over 3,500 items, amounting to a total of 5.1 kg of gold and 1.4 kg of silver. If you thought this haul couldn’t get any better, there was also around 3,500 pieces of garnet cloisonné jewellery discovered too. All of this was estimated to be around $4.3 million. This is definitely jewellery we wish we could have in our jewellery boxes. 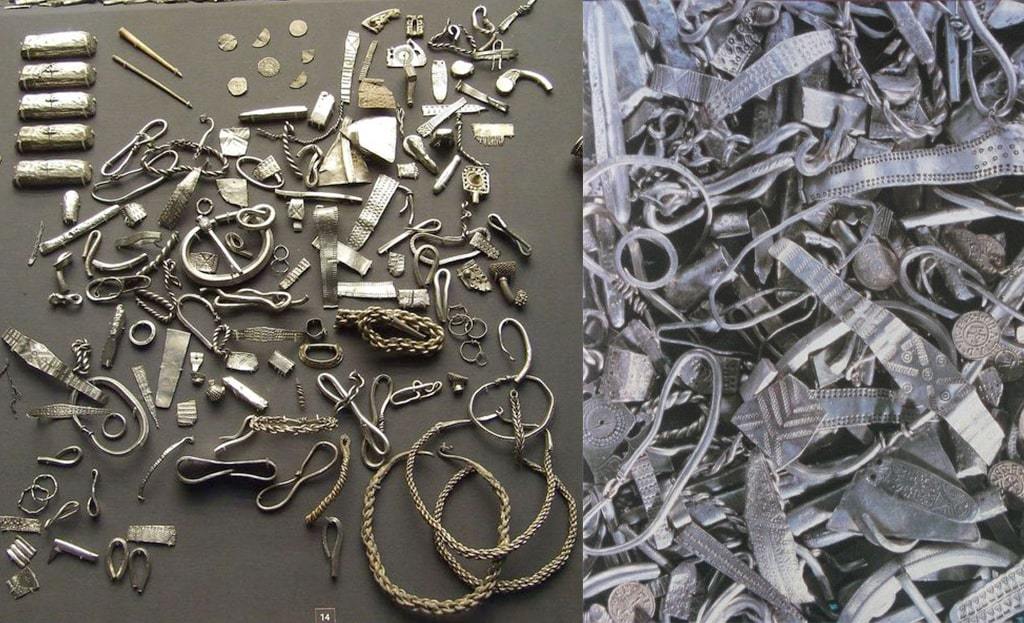 The Cuerdale Hoard was discovered in 1840 just outside of Russia and contained around 8,600 items of silver coins and bullion weighing around 40kg. It is estimated that the hoard was assembled in the early tenth century, possibly around 905 AD and 910 AD.

Amongst the collection was a huge variety of Viking jewellery, including Scandinavian arm-rings and neck-rings. There were buckles, brooches, combs, rings, and much more… just a glimpse into the enormous wealth of the Viking period.