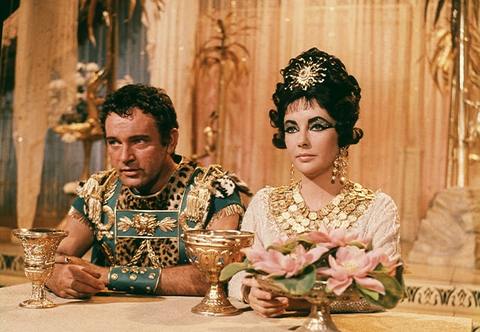 Ancient Egyptian jewellery has always had a unique allure. From the powerful symbolism behind Egyptian hieroglyphs to the intriguing rituals attached to jewellery. This ancient civilisation placed immense value in personal adornment. Today, with the mass market of jewellery consumerism, it’s easy to lose the sentiment behind a piece of jewellery. However, jewellery had a deeply spiritual importance to the Egyptians, not to mention it displayed skilled craftsmanship and marked one’s status.

The earliest piece of Egyptian jewellery dates back to 4000 BC. A striking difference between the culture of adornment in ancient Egyptian designs to today is that both men and women decked themselves in jewellery in ancient Egypt. Today, there still seems to be a certain stigma against men wearing extravagant and opulent designs. For the Egyptians, jewellery would ward off evil spirits and curses, and supposedly had less of a vanity-centric function. From plush lapis lazuli gemstone designs to simple gold cuffs, men and women would adorn themselves in an array of beautiful designs. 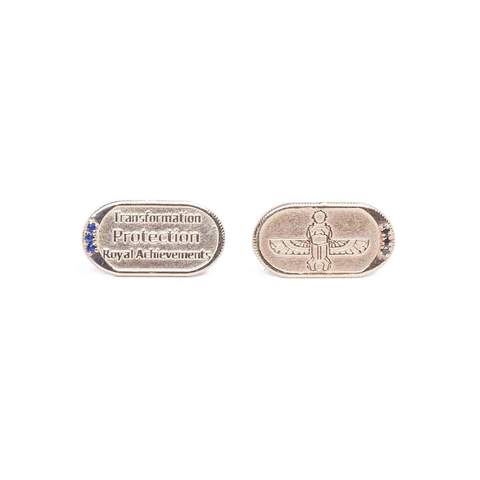 As scarab beetles represent rebirth and protection, they were often given to babies due to the high infant mortality rate in ancient times. Another notable aspect of ancient Egyptian jewellery is the prominence of gold over silver. This was partly due to the discovery of gold in Egypt, giving metal-smiths access to vast quantities of the precious metal. However, gold also symbolised the flesh of golds, and so wearing this signified a spiritual closeness to divine powers, as well as religious respect.

We often limit the categories of jewellery to bracelets, necklaces, earrings, and rings. However, in ancient Egyptian times, jewellery was not limited in this way. From pectoral jewellery, to anklets, body chains, and thick collars, adornment could be for almost any part of one’s body. Of course, one’s jewellery would certainly signify wealth and status. However, people would ensure the deceased would be adorned in jewellery in preparation for the afterlife. It seems that not only was jewellery an integral part of one's personal identity, but also the structures and values of society. 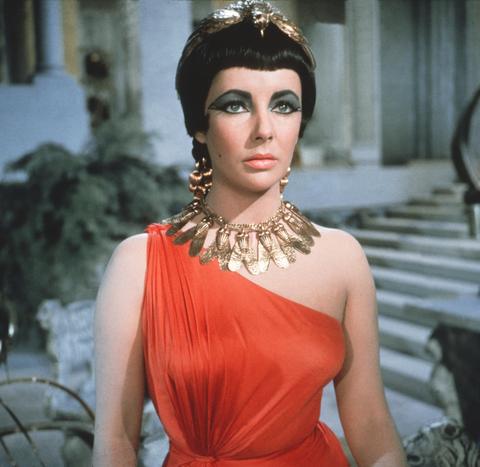 Cleopatra is often painted in history as a wily femme fatale who uses her charms to lead men into political and social dissent. To represent this power, it’s both unsurprising although not historically inaccurate to presume this empress would have been decked in jewels. Elizabeth Taylor’s portrayal of Cleopatra popularised the lavish style of Egyptian dress. During the 1960s, not only did women’s gold jewellery see a surge in demand. But also Egyptian style make-up and hairstyles became popular. 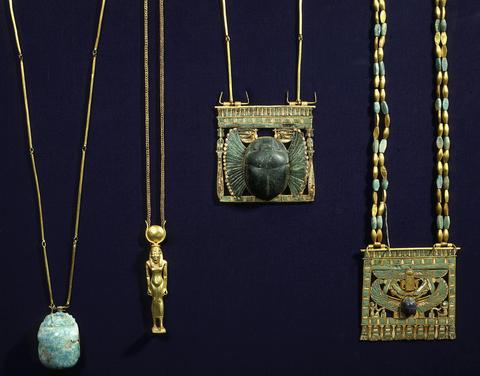 Emeralds were Queen Cleopatra’s favourite gem. In fact, until the 16th century Egypt monopolized the trade of emeralds. The gemstones were equated with notions of immortality and fertility. But every gemstone and material had a certain spiritual or social connotation. For example, cowrie shells resembles the slit of an eye, and so mirrored the eye of Horus in Egyptian hieroglyphics. From amethyst to animal bones, luxury was found in a variety of materials and designs. Who wouldn’t want to channel the Egyptian aesthetic though? Sleek, chic and powerful, discover our top picks of jewellery inspired by the ancient Egyptians. 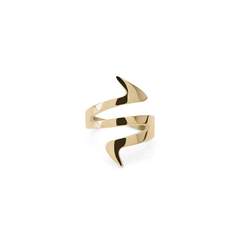 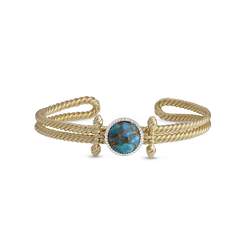 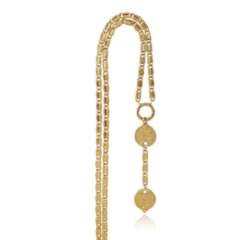 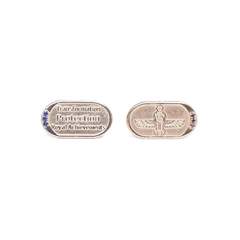 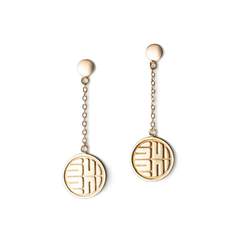 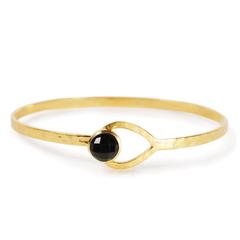