We take a look into the history of carnelian meaning; a variety of quartz with a deep red or reddish orange hue.

The carnelian stone is a deep-red to reddish orange variety of chalcedony, part of the quartz family. It is an ancient gemstone, having been used as gem material since antiquity. There is a debate whether the semi-precious gemstone gets its name from a Latin word meaning ‘fleshy’ or one meaning ‘cherry’, but both refer to the rich red/orange hue it exudes. This colour is due to the presence of iron-oxide in the stone, and can vary greatly ranging from pale orange to an intense reddish-black shade.

When it is a stronger white colour it is referred to as Sardonyx, and if the gem is extremely dark it can be called Jasper. Carnelian is most commonly found in Brazil, India, Siberia and USA. From being thought to still the blood and calm one’s temper to encouraging courage in battle, cultures all over the world have developed various beliefs and views on carnelian meaning; we explore a few of them. 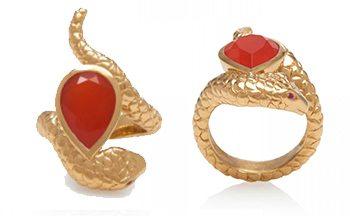 There are a range of myths and opinions regarding what the true carnelian meaning is and what it can bring to the wearer.

A stone surrounding in myth and legend, the Egyptians believed the gem has incredibly strong powers in the afterlife and would help one feel calm about death, as well as believing amulets of carnelian would help the soul’s journey into the next life. Ancient Warriors wore a carnelian stone around their neck for courage and physical power to conquer their enemies.

Today, carnelian meaning is most commonly associated with creativity, individuality and courage, in addition to being a stone of protection. Carnelian stone meaning is said to assist in stimulating creativity, dispelling negative energies and replacing them with positive ones. It aids in finding directions, and its grounding effects make it easier for the wearer to feel in control of their life. In both antiquity and present day, carnelian meaning is linked with helping timid speakers become both eloquent and bold.

It is written in the Egyptian Book of the Dead, that the carnelian gemstone should be put in tombs as 'magic armour' for life after death.

Carnelian is an inexpensive gemstone, making it a great option for jewellery. It is usually cut as cabochons or used for beads, and is particularly popular for signet rings. 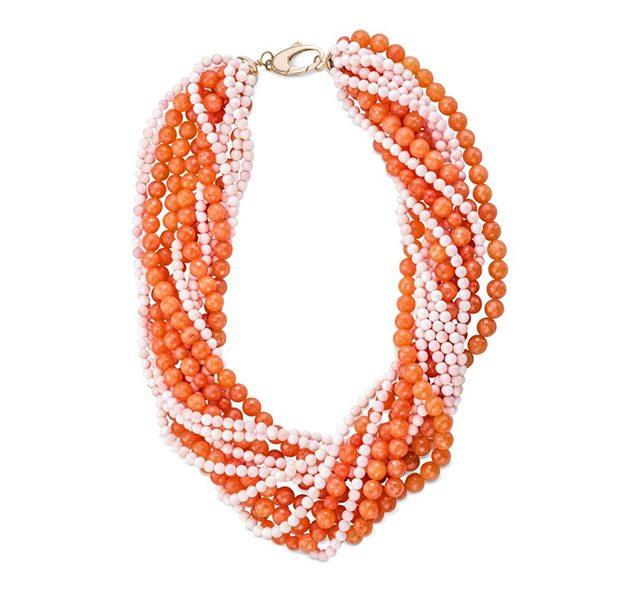