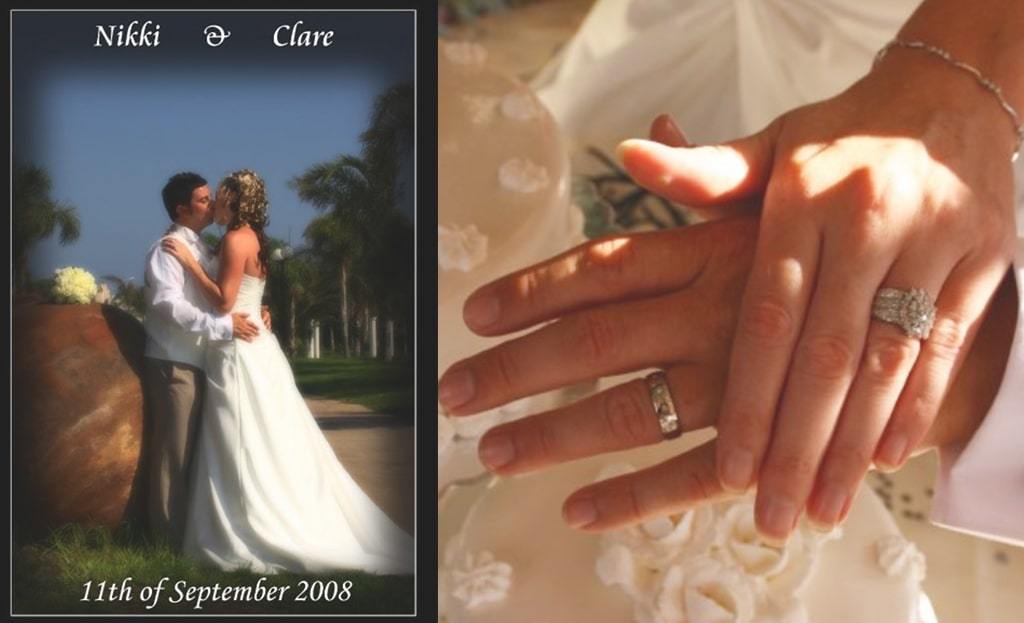 I first met my husband on holiday in Zante, Greece, in 2003. I was on a family holiday and he was on a lads holiday. We met each other in a nightclub called Cocktails & Dreams. This was on my first night over there. We were inseparable until we had to go home.

We both knew it could work as he was from Huddersfield and I was from Leeds. He told me that he drove too, so this was an added bonus for when we got back to the UK.

A year into our relationship, I decided to move to Huddersfield to be with him. I moved into his house and things progressed from there.

Me and Nikki (Nick for short) went on a two week holiday to Cuba. We were half way through the holiday when he asked me to marry him.

He proposed under the sunset on the beach after a scrumptious lobster dinner.I said yes of course, and everyone stood up and clapped and cheered.

Then the waiters came out and played some beautiful music.

It was like a dream come true in paradise.

I don’t have any photos of the proposal, as back then we didn’t take our phones out and didn’t have a camera. We later got married in 2008 in Cyprus for which I have some pictures.