Cowboys: A Style Lesson From The Wild West 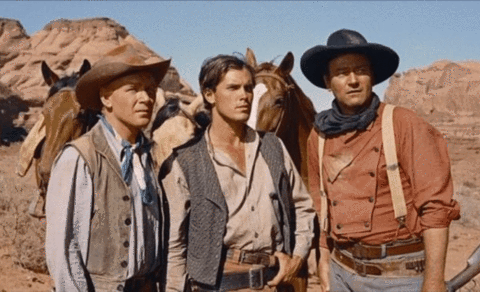 The Marlboro Man, Butch Cassidy and the Sundance Kid, The Man with No Name. Cowboys have been celebrated and heralded in popular culture for years, for their vigilante antics, their cool guy personas and their undeniably fashionable style. The Wild West has been inspiration for films, fashion and jewellery for centuries. Let’s take a look at the history of the Wild West and cowboy style.


The history of the Wild West cowboy style

The Wild West or the American frontier consists of the geography, history and culture of life in the wave of American expansion. This began in the early 17th century with English colonial settlements and ended with the admission of the last mainland territories in the early 20th century. As a genre, Westerns popularised the idea of the Wild West into a romanticised and dramatic frontier, elaborating on their history and fashion.

In the 1950’s, the cigarette company Marlboro created an advertising icon, known as the Marlboro Man. Finding that their sales were going down, they created the Marlboro Man inspired by John Wayne and Gary Cooper, who would tip his hat and lasso objects, all while smoking Marlboro cigarettes and with a pack in his pocket. This appealed to many people, especially men, as they were captivated by this cool guy cowboy persona. Marlboro grew to sales of $5 billion a year after this campaign and is still the biggest selling cigarette brand worldwide today. 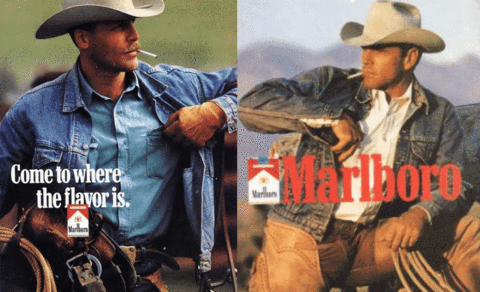 The cowboys as we know them today actually came from the traditions of vaquero working riders from Mexico. American cowboys developed a distinctive style from the vaqueros. They typically wore cotton shirts, wool jackets, denim jeans, chaps, boots, bandanas and as it has been coined, a cowboy hat. 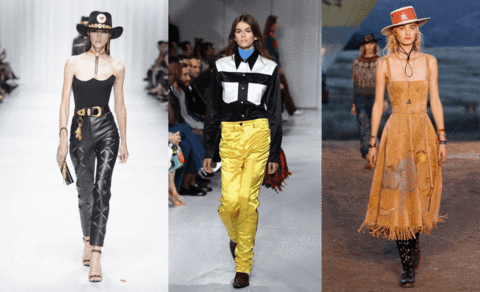 The Cowboy fashion trend has since made its way into the 21st Century and down the fashion week runways. Many big fashion designers and brands have reimagined the American Wild West, pointing to a new frontier of cowboy inspired fashion. For Fall 2018 and Spring/Summer 2019, there have been cowboy iconography strutting down the catwalk. From steel-toed cowboy boots from Calvin Klein, to bolo-ties from Dior, to Chloe’s  bohemian-chic tassel earrings, cowboy inspired fashion and jewellery is back and bigger and bolder than ever.


Add these cowboy jewellery staples into your repertoire and embrace the Wild Wild West. 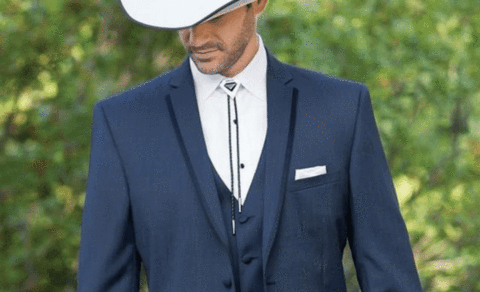 A bolo tie is a type of necktie, made from a piece of braided leather or cord and secured with an ornamental clasp. They are widely associated with Western style and have been popular since the mid-20th century. Men are most commonly seen wearing them in movies, around the neck and tucked under the collar of the shirt, like a tie - hence the name. They can look plain and understated or over-the-top and decorated. Introduce a bolo tie (or bottlelace tie, as the UK refers to them) to your wardrobe for a touch of the Wild West. Wear it with a shirt for an interesting office look or with a bohemian-inspired flowy dress for a hippie-chic look. 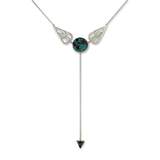 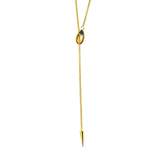 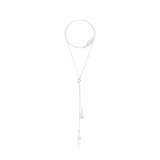 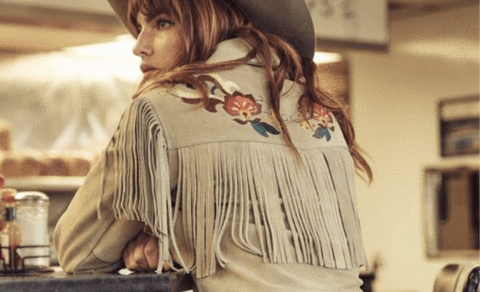 Fringe is an ornamental border of threads used to edge clothing or material. It can be left loose or tailored into tassels, worn long and flowing or cropped and subtle. Fringe is a popular accessory and has recently been taking the SS19 runway by storm. Shows such as Tom Ford, Dolce & Gabbana, Givenchy, Jacquemas and Giorgio Armani have all been seen featuring fringe as their number one accessory, whether that’s in jewellery, boots or handbags. Fringe is a great way to add colour and texture to any look. Choose from tassel earrings, two-toned fringe necklaces and 1920’s inspired bracelets and add some fringe finesse into your jewellery box. 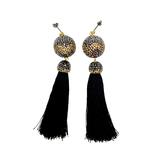 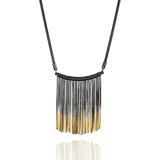 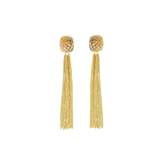 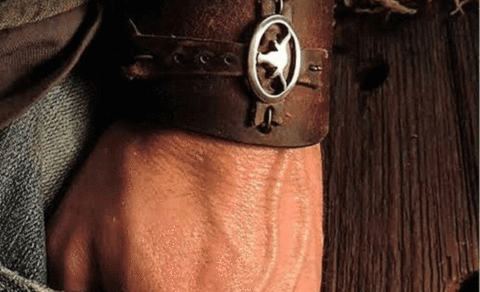 Leather is consistently seen in Wild West movies and on cowboys. Whether it’s leather cowboy boots, chaps or accessories, leather is a material used time and time again. It never goes out of style and the cowboys certainly showed us that a bit of leather goes a long way. Keep it understated with simple leather colours that are classic and traditional, or steer away from the norm and go for something brighter and more textured - the possibilities are endless! Choose leather and create a look that belongs in the Wild West. 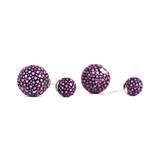 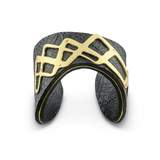 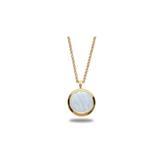