What is a cushion cut diamond? 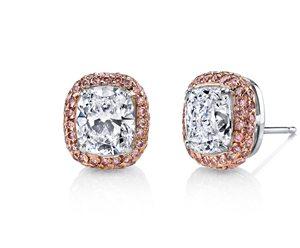 The cushion cut diamond combines a square cut with soft rounded corners. It has larger facets than that of the popular round cut. These large facets highlight the diamond's clarity, so be sure to check the clarity before purchasing. Due to its rounded corners, the cushion cut is often referred to as the ‘pillow cut’ and sometimes the ‘candlelight diamond’. Cushion cut diamonds are available in shapes ranging from square to rectangular.

History of the cushion cut diamond

The cushion cut is one of the oldest diamond shapes and was around before modern technology meant jewellers could create perfectly rounded stones. Once known as the old mine cut, the classic cut has been around for over 200 years and for the first century of its existence was the most popular diamond shape; it was the round cut of today. 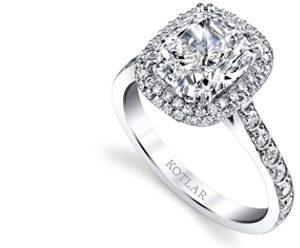 returns light in a chunkier pattern than modern cuts. They were previously hand cut and non-symmetrical, with traditionally tall crowns, deep pavilions, wide facets and a very large culet. But after Marcel Tolkowsky’s diamond cut research in the 1920’s, refinements to cushion cut diamonds have led to a resurgence in popularity. Modern cushion cut diamonds are more square in shape, have a pointed culet, and have varying facet designs depending on the light reflection desired. Many people are attracted to the antique feel combined with modern performance offered by the cushion cut, particularly brides who are want a vintage-inspired engagement ring. 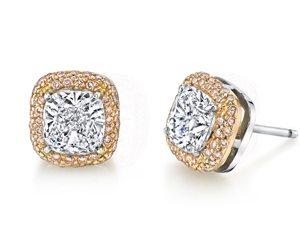 As the cushion cut diamond appears larger than its actual weight, it is a great choice for anyone who wants the look of an imposing stone at better value. Do be aware that due to its large table the cushion cut can magnify any flaws in the diamond, so jewellers often recommend choosing a diamond with a clarity grading of SI1 or higher. 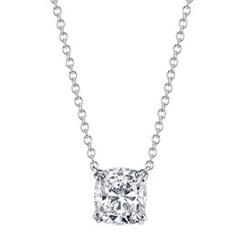 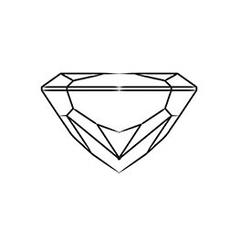 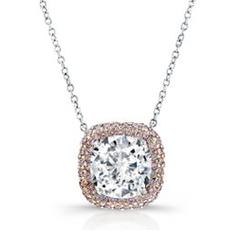