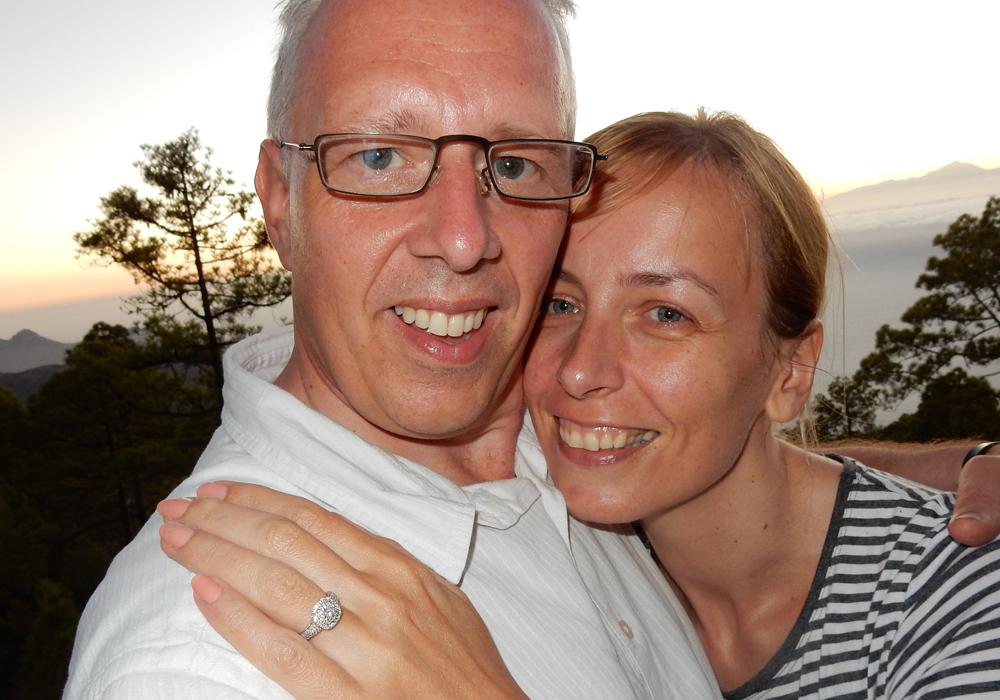 It’s only taken us 11 years to get to this point (mainly due to my fear of commitment).

My (then) boyfriend, Andy, and I went on two-week holiday to Gran Canaria in September 2016.

He had planned for us to hire a car on the Thursday of our first week from a local car rental company just down the road from the hotel. Unfortunately, when we arrived at the rental office there was a queue out of the door of other tourists with the same idea. I thought Andy appeared to be a little stressed at the time, but didn't think any more of it. We trudged back to the hotel, and went back the next day and this time we were lucky.

We drove up into the mountains, which were stunning (go if you get a chance), and then he seemed to want to stop and explore every village, town and tourist spot during the entire course of the day. By this point I was getting a bit tired and all I was bothered about was getting back to the hotel in time for the all inclusive dinner we had paid for (I’m from Yorkshire so a bit tight)! Thankfully, he managed to persuade me that it would be a good idea to continue up to Tamadaba (cool name) national park, which is the highest point on the western side of the island. The idea being to watch the sun go down behind Mount Teide on the neighbouring island of Tenerife.

Unfortunately, my map reading isn’t the best, so we ended up getting lost several times over down the narrowest of disused dirt tracks. We saw real tumbleweed, fallen boulders and everything. With minutes to spare, and nearly at the scenic viewing point, I decided I couldn’t hold it anymore. I was desperate for a pee. Again, I thought Andy seemed to be a bit agitated by this turn of events. Not to worry because afterwards he drove like a rally driver for us to arrive just in time at the destination. I got myself seated on a rock on the mountainside to watch the sun go down, only to turn around to see where Andy had gotten to and he was setting-up a video camera on the roof of the car. You would think I would be suspicious by this point but no not really because Andy is a techie kind of guy and does this kind of thing all the time.

My suspicions weren’t aroused until he joined me and started to say some very nice romantic things, to root around in his backpack, all whilst kneeling down. When he popped the question, I was so shocked that the first thing I did was burst into tears. It was such a beautiful moment. You’ll be pleased to know that after all the effort he had gone to I said yes! (Here is a pic of us looking all glassy-eyed with Mount Teide in the background.)

Note: Unbeknownst to me at the time, and in typical Andy style, it had all been meticulously researched and planned months in advance. He had been on Street View on Google Maps to find the exact geographical location to propose, and had researched the exact minute the sun would set on that day.

We got married in July 2017 and are living happily ever after. 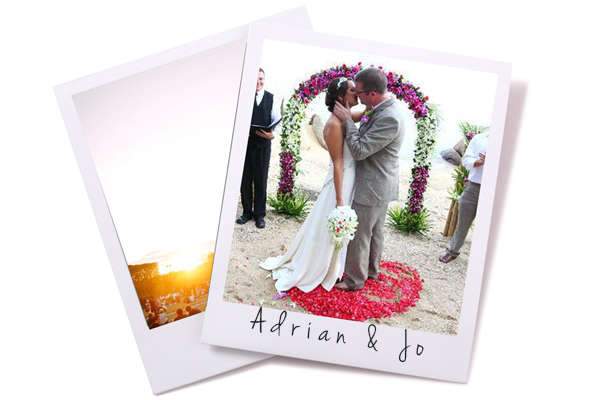