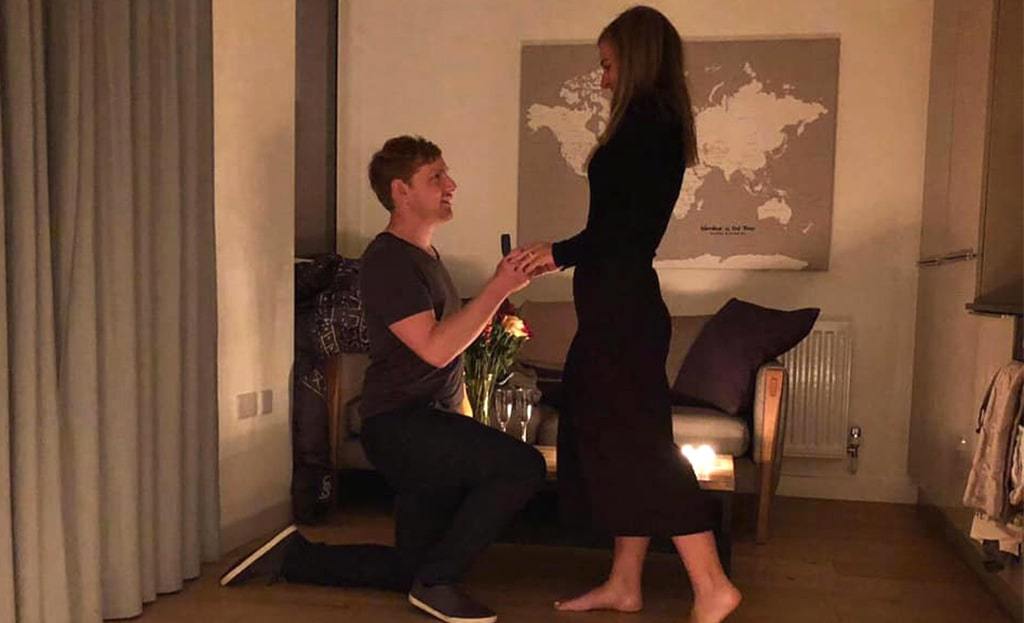 How I met my partner is a funny story. In winter 2009 at university, a friend of Harriet's (Jon) had borrowed her phone as his had been dropped in the snow. He used it to text a few mates to let them know. Later that day, Harriet recieved a text from an unknown number saying "Where are we going tonight, and are you dressing up?"

Harriet was confused, but said yes that she was going out and would be wearing a pink tutu (given that it was a student fancy dress night). After a text conversation throughout the rest of the day, it became apparent that it was one of Jon's friends, Dan. He promised to look out for the girl in the pink tutu that night. Through crowds of students, Dan searched all evening for the girl in the pink tutu - and found her!

And that's how it all began...

Nine years later, we had been on an amazing holiday of a lifetime in Marrakesh. Dan had made strong hints that I shouldn't expect a proposal, as he didn't want to get my hopes up. He said he needed another year to save for a ring. So I put it totally out of my head.

After a slow drive back from the airport in London, feeling the end of holiday blues, I put the key in the front door of our London flat, and pushed it open. I discovered 200 candles, photos of us strung all along the hall, fairy lights filling all of the rooms, roses, and a path of candles leading to a small ring box.

He got down on one knee, and that was it! Tears and smiles later, he told me to open the front door, where I discovered my best friend (now Maid of Honour), who had snuck in for the set up, and had been planning with him all along!