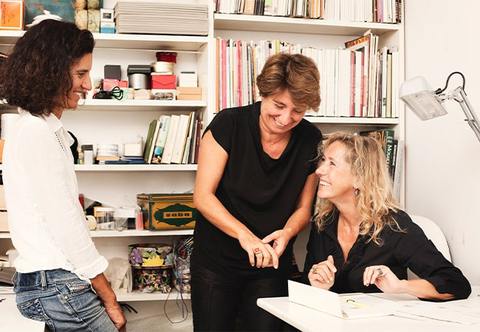 A study carried out by BSR in 2018 published a report titled ‘Women in the Jewellery Supply Chain: A Landscape Review of Barriers to Women’s Economic Empowerment’. It identified the key issue that ‘men still dominate the leadership in jewellery manufacturing’ and consequently, this has a knock-on impact that affects both the social and economic position of women. For example, in India and China, jewellery manufacture is considered a viable career for women, offering them a trade despite being grossly underpaid compared to the positions held for men. In other sectors, such as management and operations, this imbalance is also reflected. 70% of the global workforce in the jewellery industry is made up of women, but less than half of the senior and director positions are held by women.

Thankfully, women are tackling these inequalities with conviction and positivity. There are countless women and men in the jewellery industry who deserve recognition for their efforts to make the industry more progressive and democratic. For example, the Women’s Jewellery Network are an all-female collective championing equality in the jewellery industry. Founded in 2017, the group’s mission is:

To positively champion women and the issues that are important to them, for the benefit of the jewellery trade, in partnership with relevant trade organisations, bodies and businesses.

Their vision to empower women and improve the state of trade within the industry is reflected in their values of equality (including pay and prominence), empowerment, excellence and evolution. Indeed, their ethos highlights the fundamental fact that there are still issues within the jewellery industry that present women with added challenges, or a sense of having to ‘prove themselves’. With women being the predominant consumers of jewellery, this industry imbalance is not always visible, which is why the Women’s Jewellery Network launched the #NoGlassCeiling campaign last year. This campaign was a declaration that the glass ceiling designed to hold women back does not exist. Instead, they asserted that what does exist is a shared ambition and determination to advance their careers for the better of the jewellery industry.

In focusing on the achievements of women, rather than the downfalls of the industry, the Women’s Jewellery Network fulfills their aims to ‘connect, grow and inspire’. Women are continuously defying the statistics that stand against them. More and more women are solidifying roles in creative director positions. One of the most poignant examples has to be the story of Russian jewellery house, Fabergé. The House of Fabergé is a long-standing jewellery company with a renowned family history of male directors. As many know, the House of Fabergé was nationalised in 1918, and ceased to produce jewellery under the Fabergé name. The brand was relaunched in 2007 under the leadership of Katharina Flohr. Flohr worked as the creative and managing director for seven years, undertaking the momentous task of revitalizing a luxury brand whilst doing justice to their incredible history.

Other long-established jewellery houses such as Hermès and Cartier witness women earning their spots in top positions. In 2009, Jacqueline Karachi-Langane was appointed creative director of Cartier Prestige, which includes their renowned divisions of fine jewellery and watches. Holding over 30 years experience in various roles from design to management, Karachi-Langane represents a woman who propels innovation through the whole industry. Cartier is eternally relevant without sacrificing its renowned luxury aesthetic, displaying Karachi-Langane’s ability to hone creativity whilst preserving the Cartier identity. 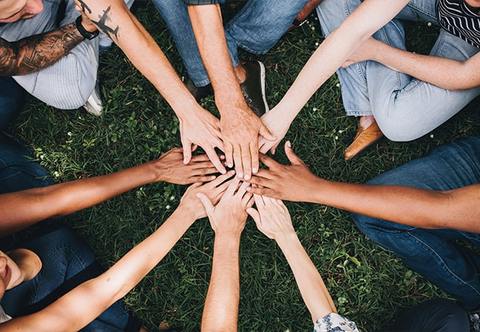 Not only are women being recognised professionally, they are standing in solidarity with fellow women, championing one another’s achievements and carving a platform of female recognition. Colorado-based jeweller Linda Kozloff-Turner started a project in 2017 interviewing and photographing 100 female jewellery designers. Her aim is simple and admirable:

This book seeks to honor the path of that woman in her journey to become a success with her brand and design. Each woman brings a different quality of skill design and craftspersonship to their jewelry design.  I hope to show the next generation of women jewelers this path, the struggles, the successes, the pitfalls and the great moments of the journey they have chosen to embark on.

You can follow Linda’s project here. Linda’s work truly encompasses what the Women’s Jewellery Network envisions for the industry - inclusivity, innovation, and inspiration.

Whilst women have far to go in the quest for total economic and social equality within the jewellery industry, these accomplishments contribute towards the shared goal. Each time a woman launches her jewellery brand, each time a woman is promoted to senior roles within jewellery companies, and each time we celebrate a woman’s professional success, we take one step closer to equality. JewelStreet represents hundreds of female designers, each who create beautiful jewellery to empower other women. Through this sisterhood, a wonderful community is created in the jewellery industry - a community based on support, ambition, and innovation. 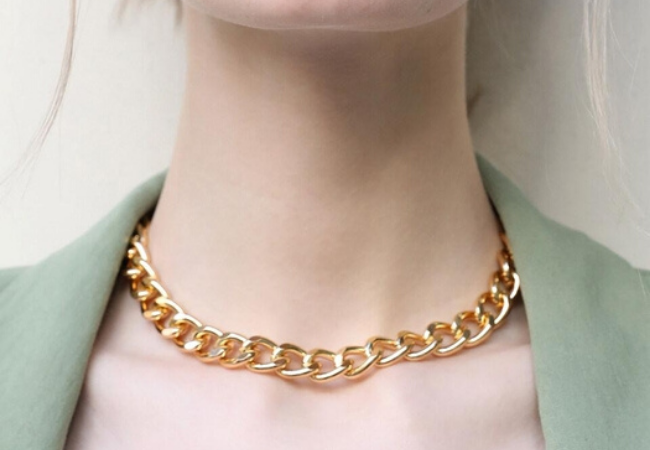