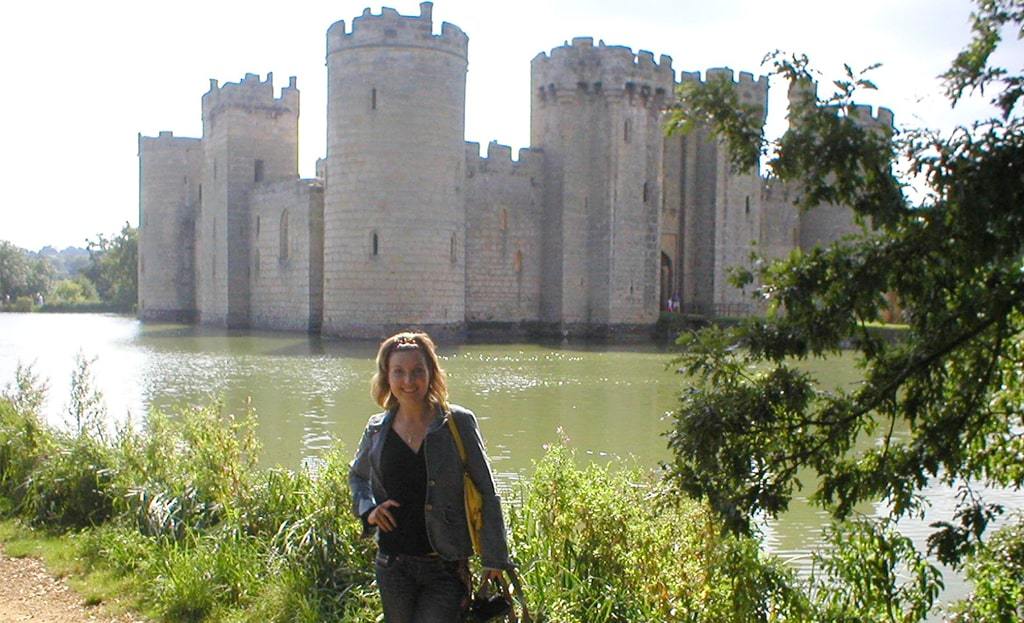 Me and my partner first met in a pub in West London. We were both attracted to each other. When we started talking, it was as though we had been friends for years. The conversation just flowed.

He took me up in a hot air balloon. It was just the two of us and the pilot. We took off from near Bodiam Castle. It was a beautiful day, and everything was so peaceful. 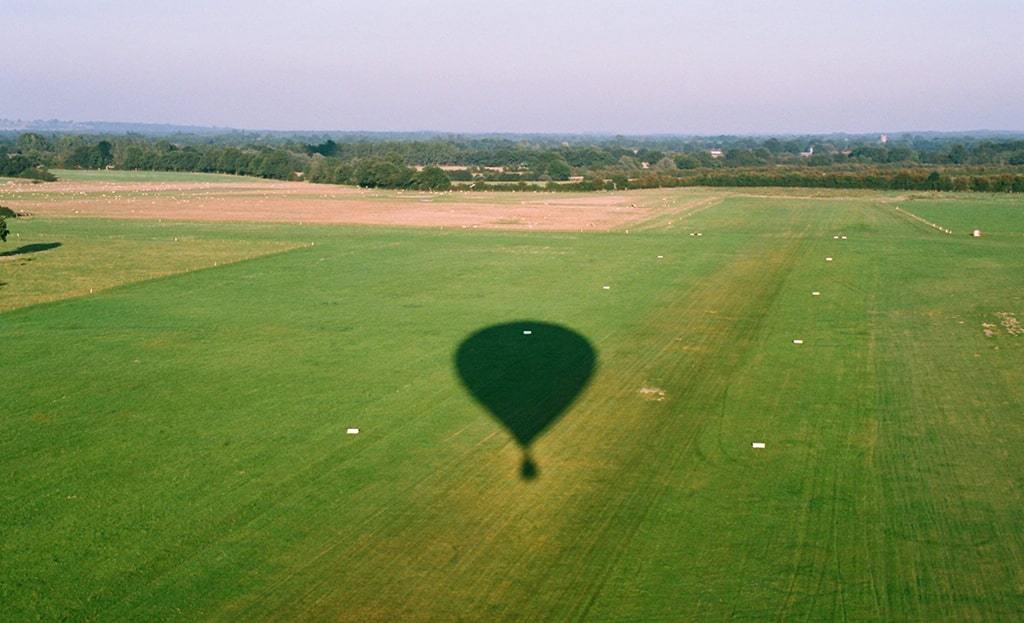 Chris told me how wonderful we were together and how he wanted to spend eternity with me, He then pulled out a ring and asked me to marry him.

I was overwhelmed, but still managed to say yes. 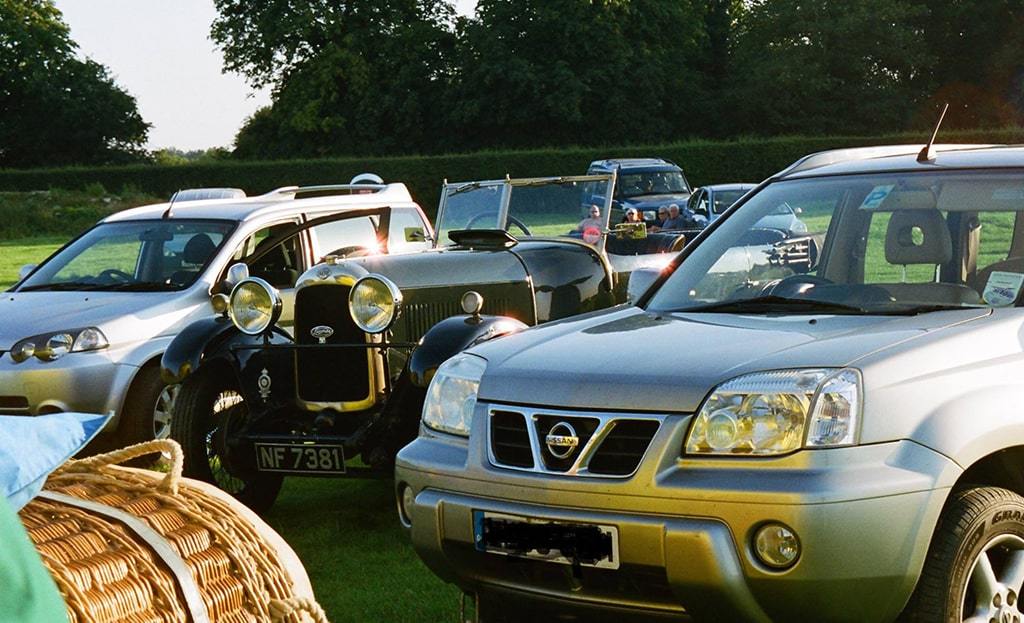 We then landed in a field as the sun was setting. We were met by our chauffer in a 1927 Lagonda convertible, who had a dozen roses with eucalyptus and a bottle of champagne ready for us.

It was beyond special. It was so incredibly romantic and well planned. What more could a girl want? 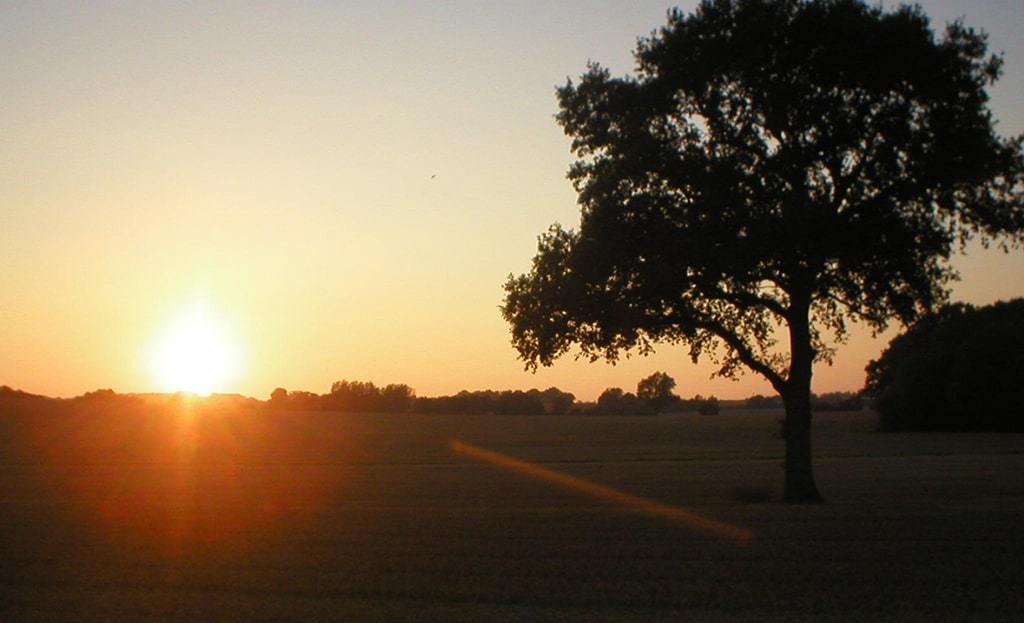 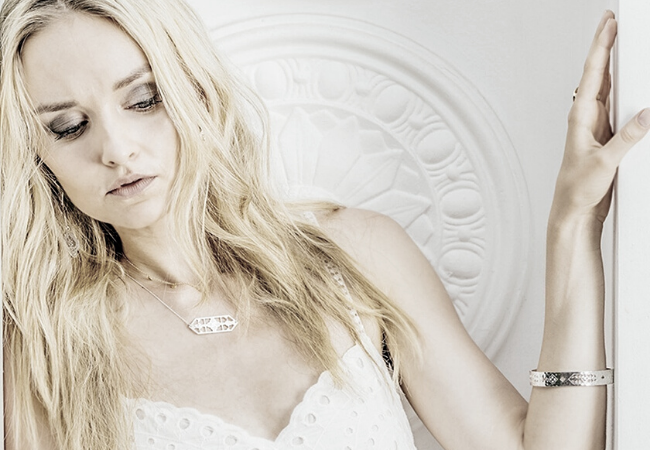