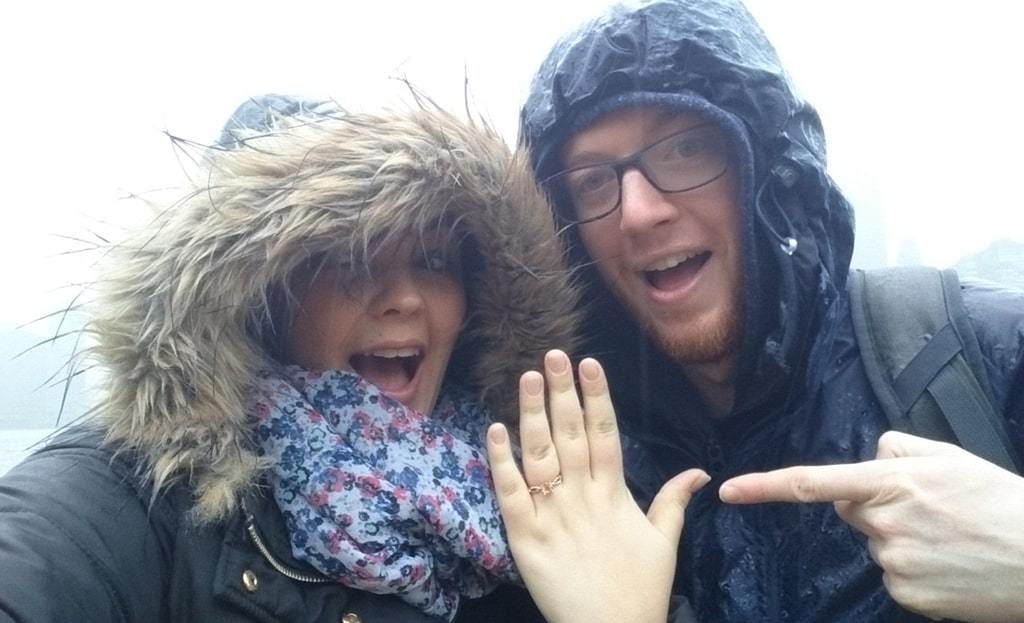 Me and my partner first met on a night out at university. We were in our first year. He was a friend of my housemate, so I tagged along for a birthday night out. When I wished the birthday boy (now my fiance) a happy birthday, I got his name mixed up with one of his friends. I also almost fell down a little step, but he caught me before I fell head over heels... literally!

My housemate ended up getting really drunk so I needed to get him home. My now fiance was a true gentleman and offered to help me.

He walked us back to our flat and I thought that was it. After getting my housemate into bed, I found a message on Facebook from him asking for my number so that he could teach me Welsh and I could teach him Afrikaans. Seven years later and neither of us know the other language but we are happy and in love.

He decided to propose in December 2018. We had saved up for the holiday of a lifetime to New York. 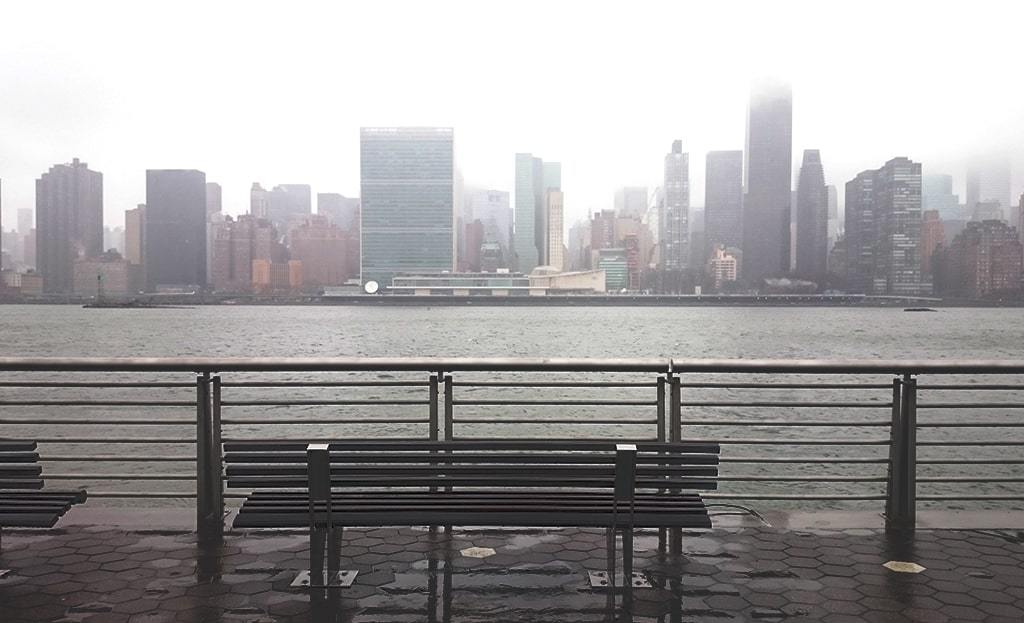 After a long day of travelling, and then a long evening roaming around the beautiful city, we were on our way back to the hotel.

As I was falling asleep on my fiancé's shoulder on the subway, he asked me if I could manage one more trip on the way back to the hotel. He wanted to view the beautiful skyline from Long Island City (near the Pepsi Cola sign). 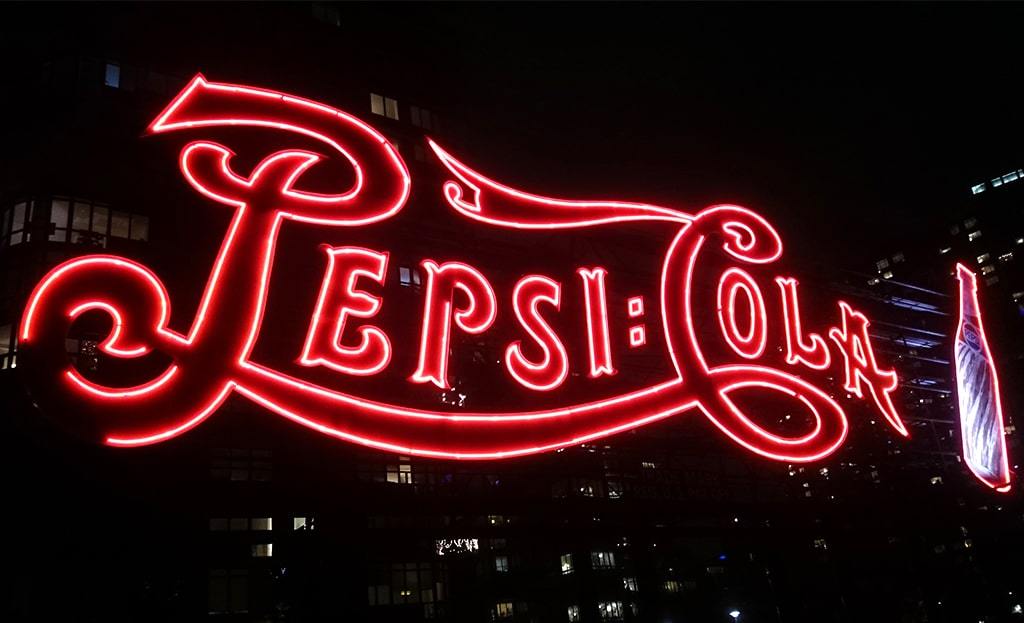 We got to Gantry Plaza State Park and sat on one of the benches overlooking the stunning city in lights. Gareth suddenly went from sitting next to me to being on one knee in a swift move. He said that there was another reason he asked me to go see the skyline light up, and proceeded to ask me to marry him.

It was all so magical. With no one around, it was just what I wanted. I don't like major fuss, so I loved the fact that it was a moment just between the two of us and the beautiful city of New York. 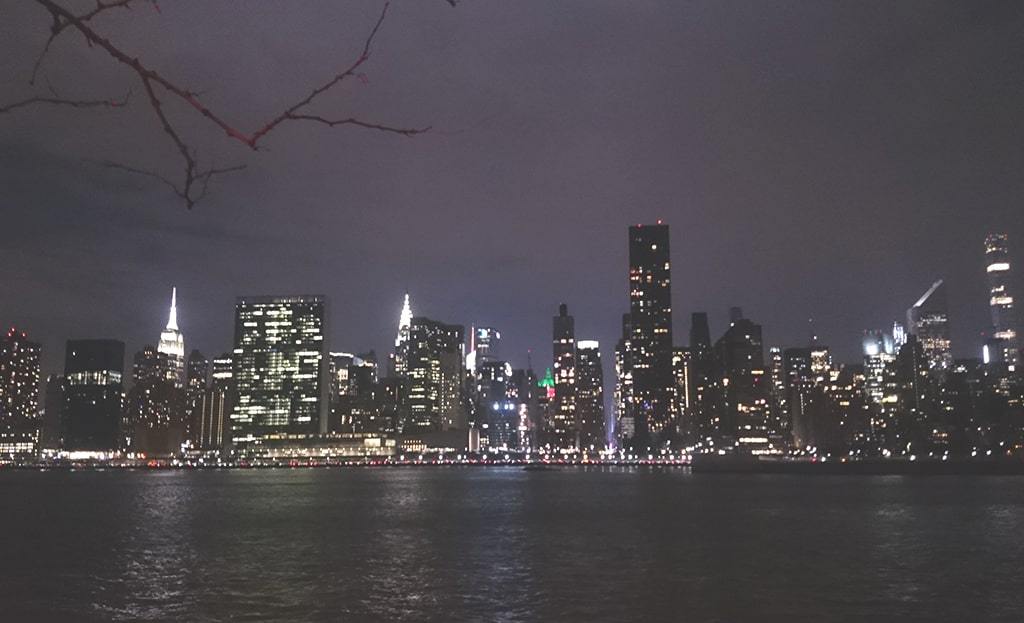 Of course I said yes! He planned it so well that he knew there was a bar just around the corner for us to have a celebratory glass of bubbles! I cannot wait to marry my best friend!