Princess Diana was a fashion icon, serving up some of the most elegant and stylish ensembles of the 90s. This weekend will mark the 22nd anniversary of the Princess of Wales tragic death. So in celebration of her chic style, we’re taking a look over her style oeuvre, handpicking our favourite looks.

The style of Princess Diana has been a subject of scrutiny throughout her life and since her death. From the ethereal gowns worn in her younger years, to the iconic ‘revenge dress’ in 1994. It has become a common move for the media to shrewdly unpick every single detail of the royal family’s mode of presentation. Recently, tabloids even theorised whether the Queen’s decision to wear her ruby tiara during Trump’s state visit was a statement of disapproval towards the controversial president.

Despite the media’s obsession with the clothing of royals, it does point towards the acknowledged fact that fashion is innately political, especially for the royal family. However, whether or not the ‘revenge dress’ was, for example, a powerful statement to undermine the infidelity of Prince Charles, one cannot help but admire the sophisticated style of ‘the people’s princess’.

Princess Diana’s sporting attire is just one aspect of her style that deserves recognition. She was often photographed entering the Harbour Club in Chelsea. From vintage sweatshirts, such as the Virgin Atlantic one she is pictured wearing here, to neon orange cycle shorts. This look resembles the kind of contemporary sportswear looks we see today. Pair your sporting ensemble with a chic pair of oversized glasses to channel some Princess finesse next time you hit the gym.

I’m sure most people are familiar with this iconic photograph. During an exclusive dinner at the White House in 1985, Princess Diana took centre stage with acclaimed singer, actor and dancer, John Travolta. Wearing a gorgeous black velvet gown paired with her signature pearl and sapphire choker, Diana is the epitome of elegance and class.

Watching the rugby in Paris

We often see members of the royal family showing their patriotism at sporting events, and Princess Diana was no exception. This stylish photograph shows the late princess in a chic cream woolen coat and a contrasting black turtle neck jumper. Diana styles her ensemble with a pair of gold button earrings (which, by the way, are bang on trend right now) and her famous sapphire engagement ring.

This is perhaps one of my favourite looks of Princess Diana. This photograph was taken in 1992 during the Princess’ royal tour of Egypt. Demure, elegant, and stylish, Diana is the definition of sophistication here. From her chiffon headscarf framing her face, to the pistachio-coloured two piece. Invest in signature accessories that emanate class for a look to rival the late Princess Diana.

Dressing for the night

One should always deck themselves in jewels for an evening look that commands attention. Of course, when, like Diana, you have the pick of the royal jewels, your look is going to surpass all others. Diana is the height of glamour in this photograph. Wearing a Parisian-esque slip dress embellished in rich black lace, her sapphire suite perfectly complements this powerful ensemble. Invest in glittering gemstone jewellery to make you feel like a royal on those romantic evenings out. With jewels this chic, you’ll radiate poise. 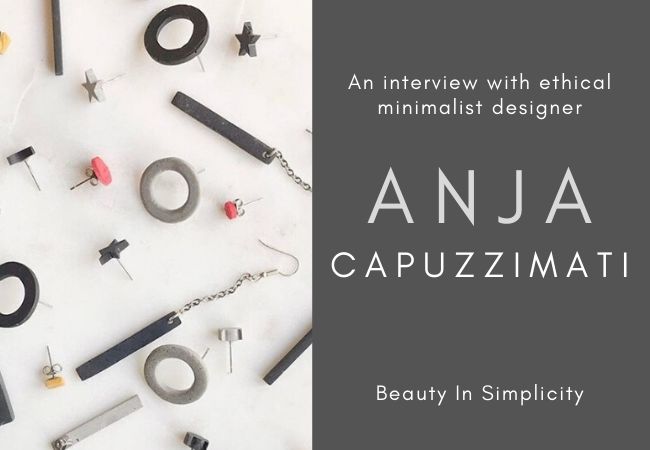 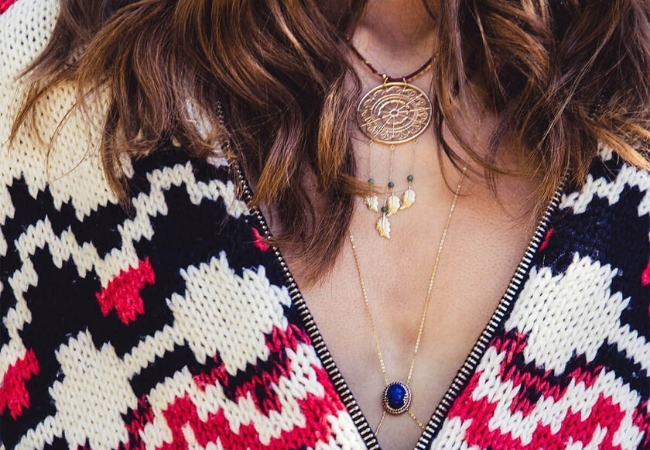