Discover the history and myths behind pyrite meaning; a gemstone with the nickname ‘Fool’s Gold’. Shop pyrite jewellery.

Pyrite is an iron sulphide mineral with a metallic lustre and pale brass-yellow hue, which gives it a superficial resemblance of gold, hence the nickname ‘Fool’s Gold’.

Derived from the Greek word meaning ‘fire’, in Ancient Rome this name was applied to many different stones that could create sparks when struck against steel. Due to its gold hue, pyrite has been used in jewellery for thousands of years but also as part of other projects; examples of pyrite have been found in prehistoric burial mounds and the Native Americans used polished slices of the reflective gemstone as a mirror.

Most pyrite is found as ore in veins and bands of iron in the Earth’s crust, with the most prominent mines are in America, Peru, Russia, Spain and South Africa. Due to its history, cultures all over the world have built up a varied collection of beliefs and views on pyrite meaning. 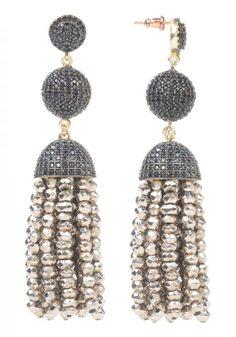 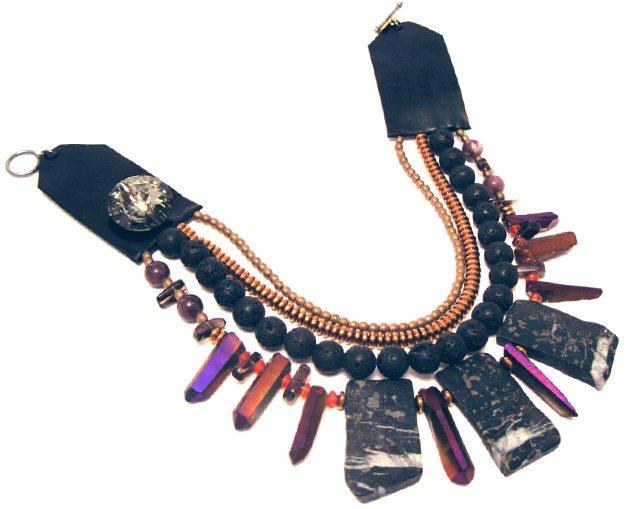 Throughout history there has been a range of myths and opinions about what the true pyrite meaning is and what it can bring to the wearer.

As a protective stone, pyrite meaning is often celebrated for shielding it’s wearer from all kinds of negative energy. Many believe that if your carry pyrite in your pocket it will protect you from environmental pollution and physical danger. In addition to being a defence stone, pyrite meaning is also celebrated for its ability to promote good physical health and emotional well-being.

Traditionally, pyrite meaning is linked with good luck; it helps attract abundance, wealth and prosperity to the wearer. Not only does pyrite deflect negative energies, but it also helps release negative and inhibiting behaviours so the wearer can grow and experience success.

In the 16th and 17th centuries, pyrite enjoyed brief popularity as a source of ignition in early firearms, most notably the wheellock, where the cock held a lump of pyrite against a circular file to strike the sparks needed to fire the gun.

Pyrite is used in marcasite jewellery, which is made from small faceted pieces of pyrite set in silver and was popular in the Victorian era.