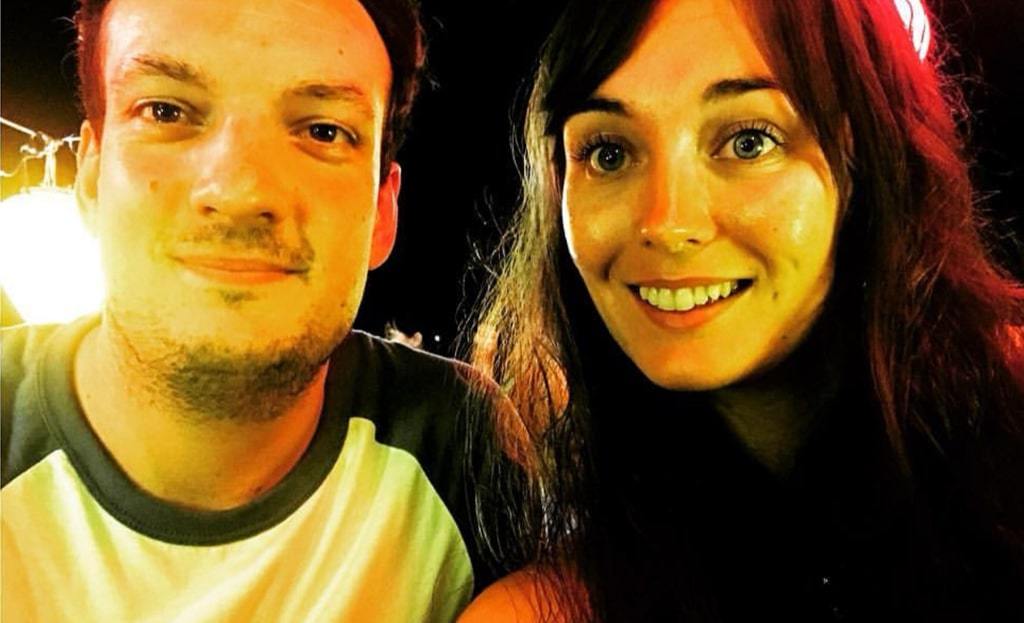 My partner and I met at a mutual friend's Halloween party. Alex knew the majority of people at the party, and I didn't know a single person. We clicked from the outset and spent the whole evening together, despite being in fancy dress and having no idea what each other looked like.

Now for the proposal story...

Alex and I planned the holiday of a lifetime for March this year after buying our first house together one and a half years ago. We planned a three week trip to Vietnam and Cambodia, which included visiting Hanoi, Halong Bay, Hoi An, Ho Chi Minh, Phnom Penh and Siem Reap.

We spent months planning the trip and couldn't wait for it to come round.

From the moment we stepped foot in Hoi An, which was in the middle of our trip, we both fell in love with the town. It was picturesque, quaint and like nowhere we'd ever been before. It had a colourful night market, traditional architecture and beautiful floating lanterns decorating the river that ran through the centre of the town.

On our second night in Hoi An, after a lovely dinner in a local restaurant, Alex suggested that we went for a boat ride on the river. I'd be dropping hints since we arrived that I wanted to go on a boat ride so was secretly very pleased!

We found the nicest looking boat and agreed a price with a friendly Vietnamese guy. 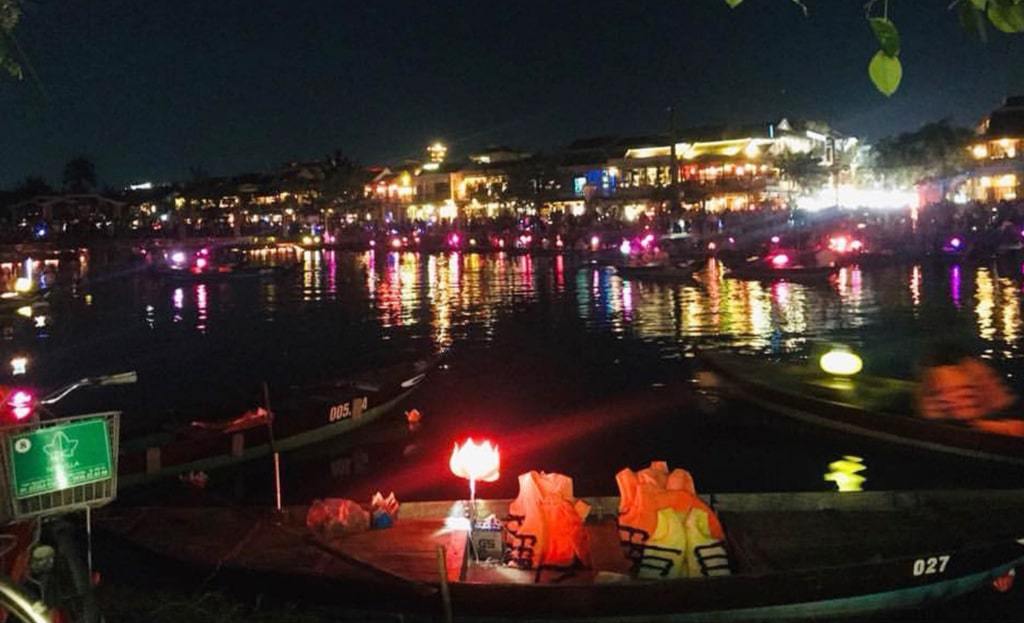 As the man stepped back onto what he thought was the front of the boat, his foot slipped off the edge and he fell straight in with Alex's phone in his hand! The guy then threw his arm out the water, phone in hand, as if in some sort of comedy sketch.

Alex was surprisingly calm about his phone and we set off on our boat ride. Little did I know, Alex had planned so many events for the evening!

I was so worried about Alex's phone and was frantically trying to connect to some WiFi to check if his phone was waterproof. Now looking back, WiFi was probably the last thing on Alex's mind.

Every time we passed another boat, the lady rowing our boat was definitely telling everyone about their boss falling in the water with our phone! Regardless of the language barrier, it was obvious what they were chuckling about. 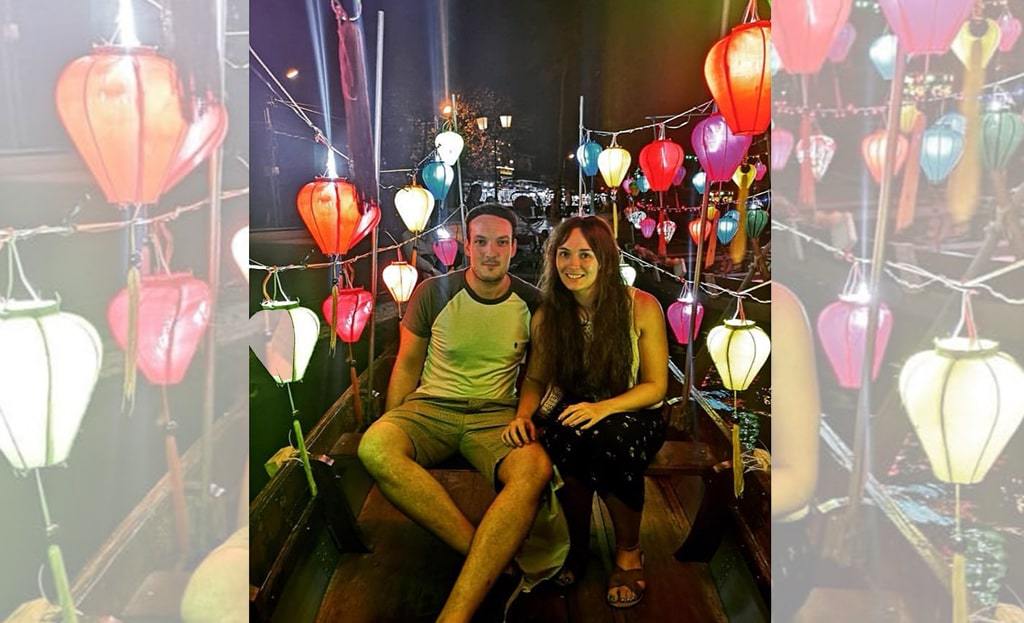 Me and Alex were both given little lanterns whilst floating around to pop into the water and make a wish. My wish is always the same!

A couple of minutes later Alex turned to me and asked me to marry him. It couldn't have been more perfect!

It was the perfect setting in the most perfect place.

Rather than saying yes like any normal person, my initial reaction was to say "what now?" followed by an eventual "yes"... poor Alex.

My excuse is that I couldn't speak properly through all the tears, which is quite something as I'd never cried happy tears before in my life.

The evening was topped off perfectly by heading back to our hotel rooftop bar to celebrate with champagne.

The next challenge was then to keep the engagement a secret for the next two weeks as we wanted to tell our family face to face! This was much harder for me than Alex.

Our proposal story may not have gone to plan for Alex, but it was perfect to me!

We spend our life laughing together, so having a funny story to tell makes it something we'll enjoy and remember forever, even more than I already knew I would.