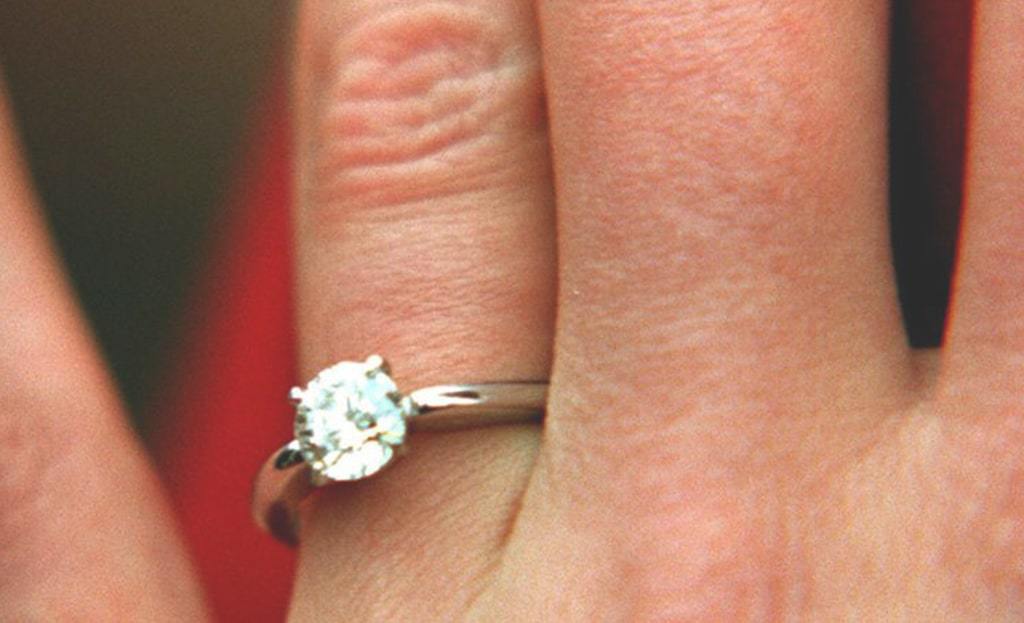 My partner and I met at a friend of a friend of friend's (you can see where I'm going with this) birthday party. Turns out this friend is pretty rich... like super rich! It was at a mansion tucked away in Dorset.

Anyway, I felt very much out of place. It was a very formal party with a lot of rich, posh and influential people - not my scene whatsoever.

I felt completely out of place. I couldn't really take it anymore so I dashed out onto the balcony which was far less populated. It was calming to be out in the cool summer breeze, rather than the stuffy and busy indoors.

About two minutes into my bliss, I got interrupted by a suave and good looking man. I ended up chatting to him for a while... a long while. He was attractive but best of all funny! Anyway, he grabbed my hand and we took off and I've not let go since then.

Jasper decided to propose on December 23rd of 2018.

We were in New York to celebrate Christmas over there with Jasper's family! It's become a pretty typical event for us now, but I was surprised when Jasper declared we were having a helicopter tour over the city that day.

In all honesty, the proposal wasn't a surprise. This was mainly because my wonderful mother-in-law has a habitual issue with keeping secrets.... secret! She was basically in tears before I left the flat where we were staying, and hugged me tight wishing me that I'd do the right thing. It was blatant that he was going to propose, but i wasn't expecting it so high up!

He popped out a ring when we were flying past the Statue of Liberty. Even though I had an inkling from earlier, I was still in shock. All the tears came flooding and my heart fluttered as I knew this was the perfect moment.