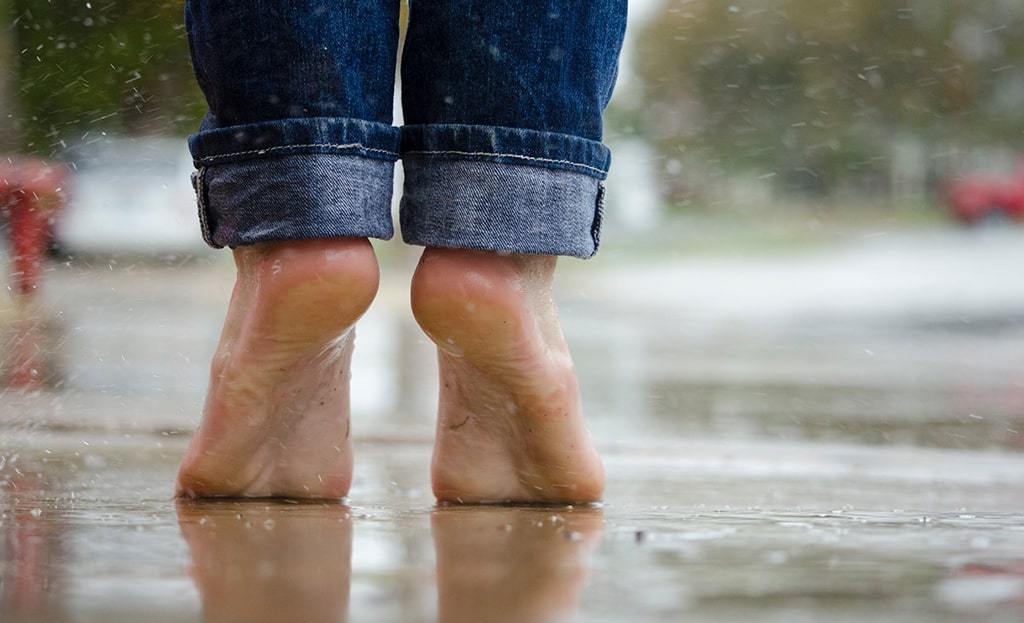 The proposal I received from my boyfriend Mark was fairly unusual. True to form, he was sat behind the wheel of his beloved car. I, however, was stood in the road, barefoot, giving him a final wave goodbye as he drove off from our house for a week's holiday with his friends in Spain.

He wound his window down and made me tiptoe over the tarmac. Then he popped the question. When I said yes, he kissed me … then drove off for a week! And yes, his mobile phone bill that month was off-the-scale, as they hadn't yet scrapped roaming charges!