Jewellery should be beautiful both inside and out. Whilst aesthetic appeal is important, jewellery has the ability to be so much more powerful than people may first think. We wholeheartedly support jewellery designers who endeavour to make a real difference in the world, whether that’s fighting against hunger, helping save African elephants or raising awareness around domestic abuse. Here’s a handful of our independent jewellery designers who are using their jewellery to make a positive impact on the world, not just an outfit. 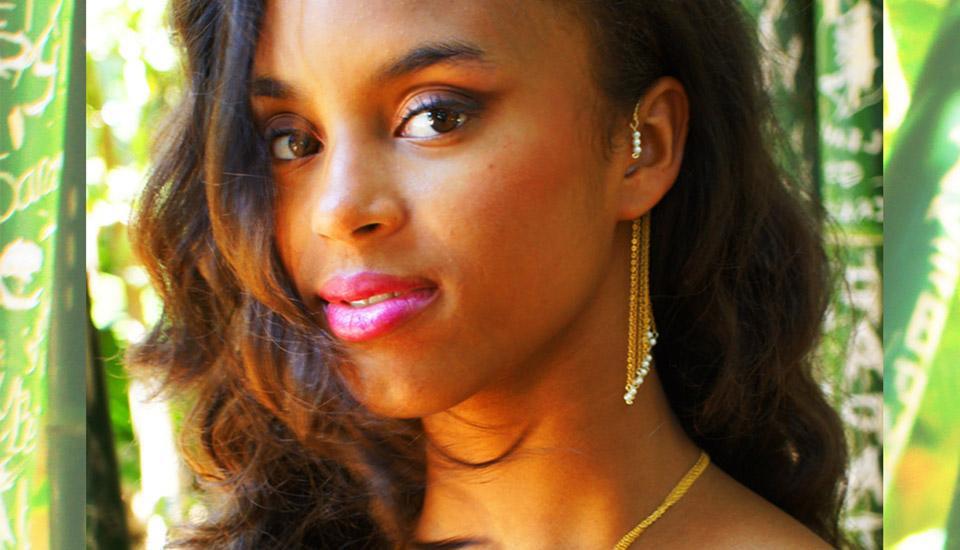 Brave Chick is so much more than just a jewellery brand. It’s a movement. Founded by multi-talented creative Lejoi Reese, the core focus of the LA brand is to empower women and girls all over the world. As a survivor of domestic abuse herself, Lejoi Reese is one hell of a brave chick and uses her jewellery as a vehicle to promote anti-violence, anti-misogyny, authentic living and self-awareness. They give back by donating to non-profit organisations committed to eradicating and educating against domestic abuse and violence. This is girl power at its most powerful. Read more 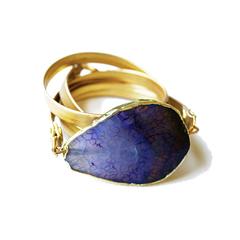 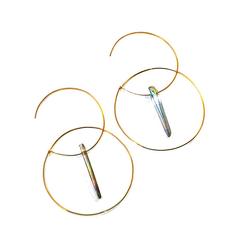 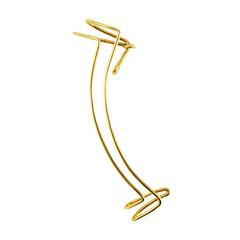 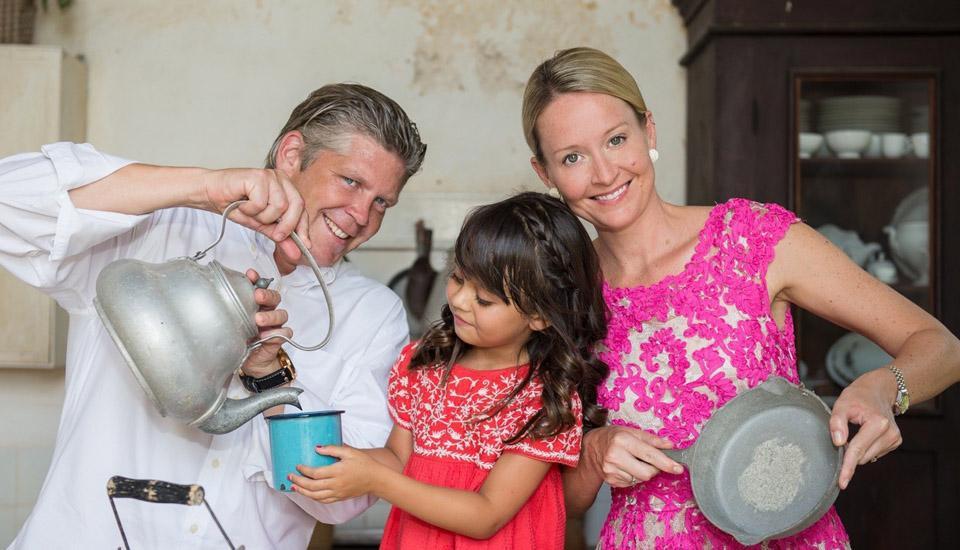 It’s 2017 and we still live in a world where people die of hunger. Regardless of race, age, income or nationality, everybody deserves the right to eat. That’s the driving force behind food-inspired jewellery line, Delicacies Jewelry. Nicole Larson’s goal is to sell as much jewellery as possible, so they can donate as much money as they can to hunger-related organisations to help defeat hunger and food insecurity. Her fun food-related jewellery transforms humble ingredients such as tomatoes, fish and wheat into wearable pieces of gold jewellery. Read more 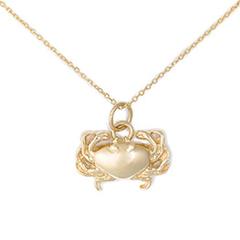 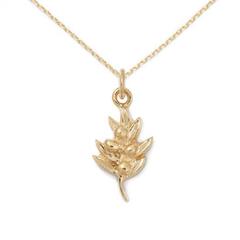 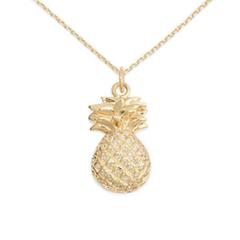 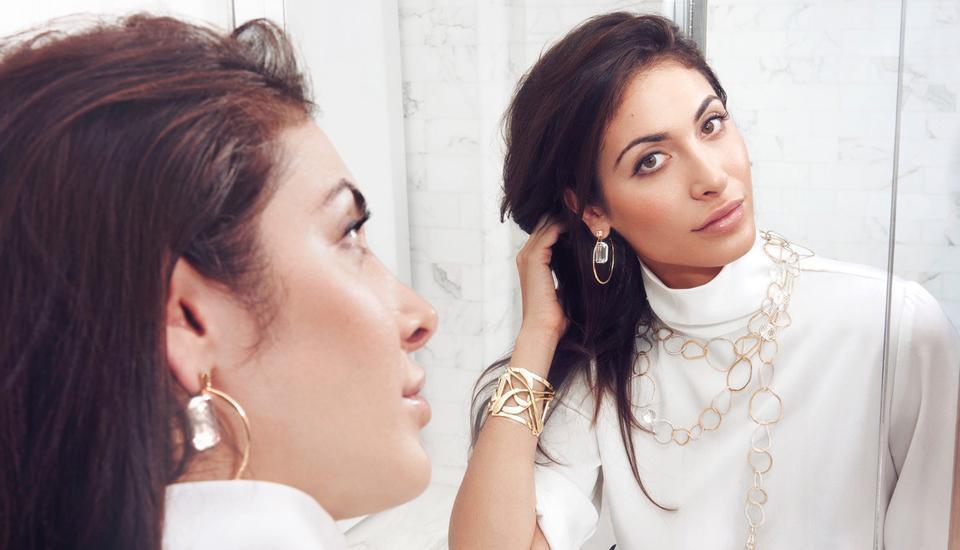 Joan Hornig is not only an incredibly talented jewellery designer, she’s a philanthropist. Every single penny of profit that she makes from jewellery sales is donated to a registered charity of her customer’s choice. That means you can choose exactly where your money goes and which cause it supports. Since she started her brand in 2003, Joan has raised millions of dollars for good causes and donated to over 900 charities. You won’t find many brands who are continually giving 100% of their profits to charity. 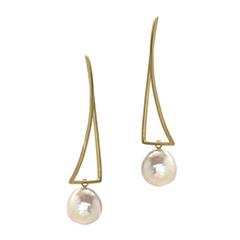 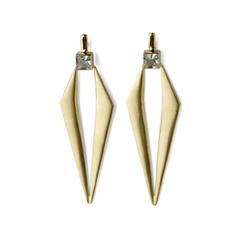 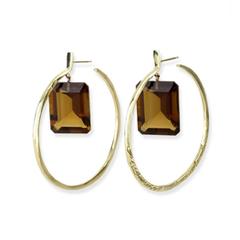 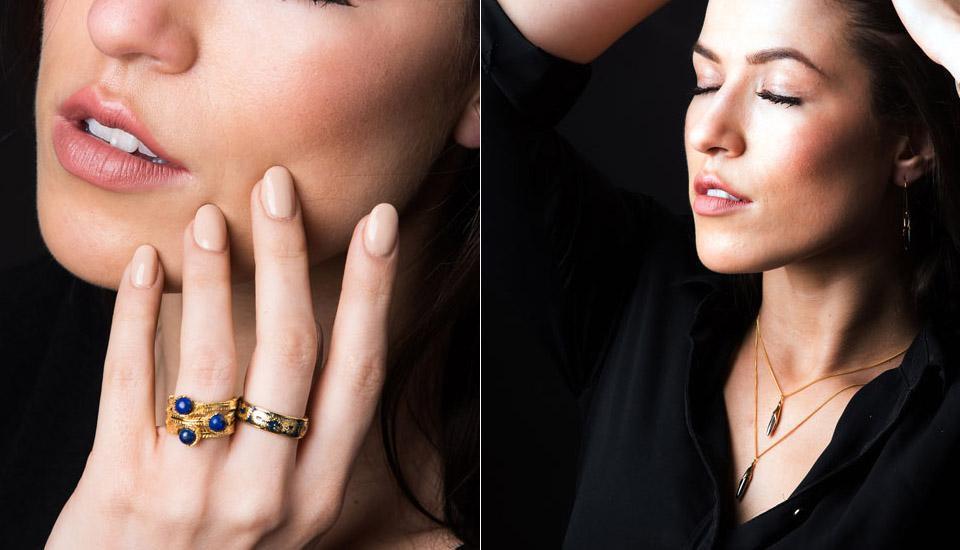 After finding himself redundant during 2009, Alex Angel-Benscher took a life-changing trip to the Far East and Africa, which he later used as inspiration to begin his own jewellery line. But Vurchoo is no ordinary brand. Alex’s designs are inspired by the people he’s met around the world, and he shares his profits with them. From Hun Pitou to Caleb, each collection is named after the child who inspired it and helped design it.  Providing charities across the globe with financial and educational support for those less fortunate and saving the lives of children in multiple countries, Vurchoo jewellery is beautiful both inside and out. Read more 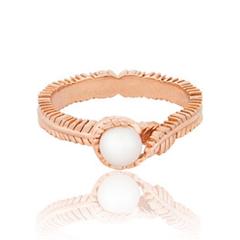 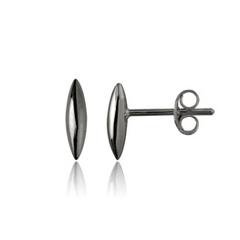 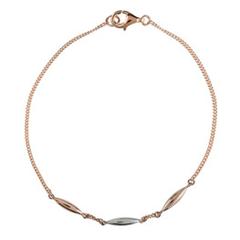