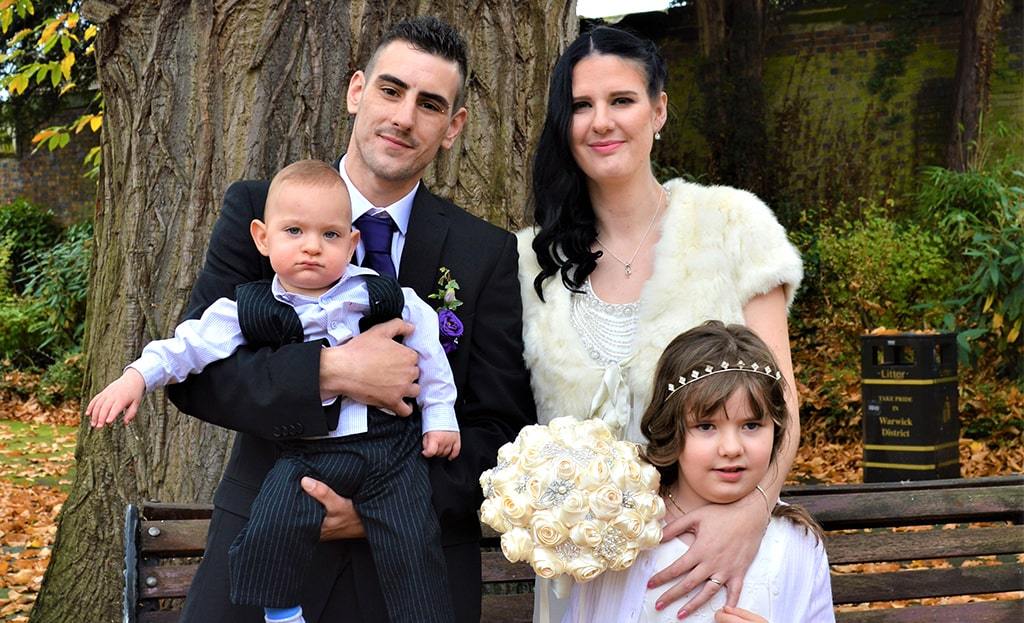 My partner and I met through a mutual friend on social media, a classic modern day boy meets girl online and messages her tale. We said happy birthday to each other a couple times as our birthday is the same day, so I joked he was my birthday twin. Then one day we messaged each other and decided to have a date night, and it was like we'd known each other all our lives.

It was Christmas Day 2016, and it wasn't a particularly good day as our baby son was born at 25 weeks in September 2016. We had just been transferred from a hospital miles away to a closer one, from NICU to a SCBU. Neither of us drive so we couldn't visit him Christmas Day either so that saddened us both. 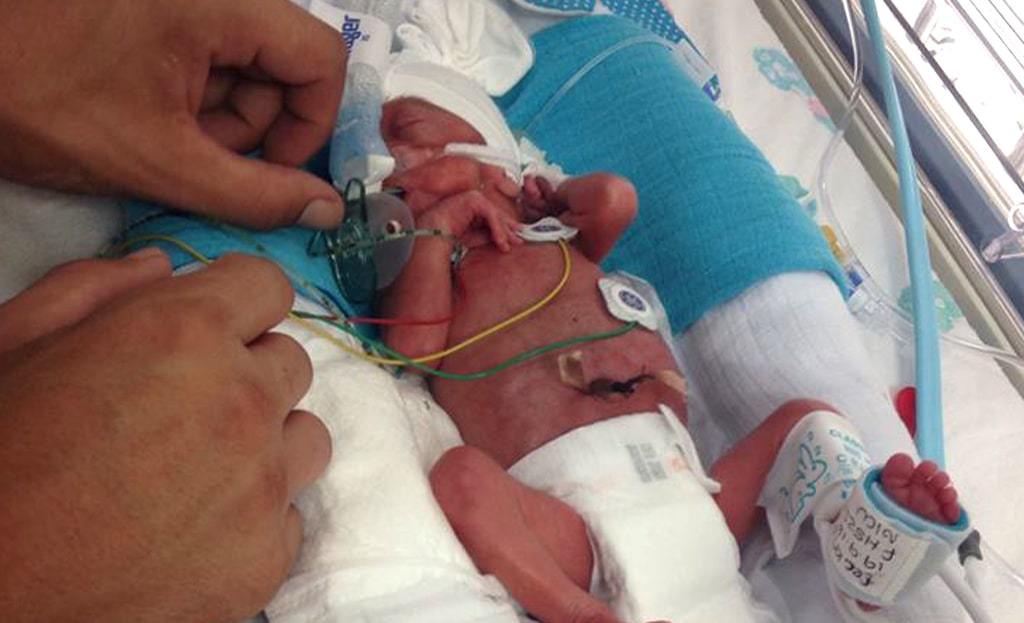 We decided to go to the local pub for a Christmas drink and I cheekily has my hand on his bum, which he briskly moved away. All throughout Christmas drinks he seemed very nervous and the pub was packed with people celebrating.

We went home and I began cooking our Christmas dinner, when half way through cooking the oven broke and switched itself off! I had to finish off the roast potatoes in the microwave. It was the worst Christmas dinner I have ever had, but my wonderful boyfriend was constantly reassuring me that it was ok.

I didn't think my day would get any better. I was quietly curled up on the sofa with my 5 year old daughter at the time, when my boyfriend appeared on the floor in front of me on one knee with an open ring box in his hand! 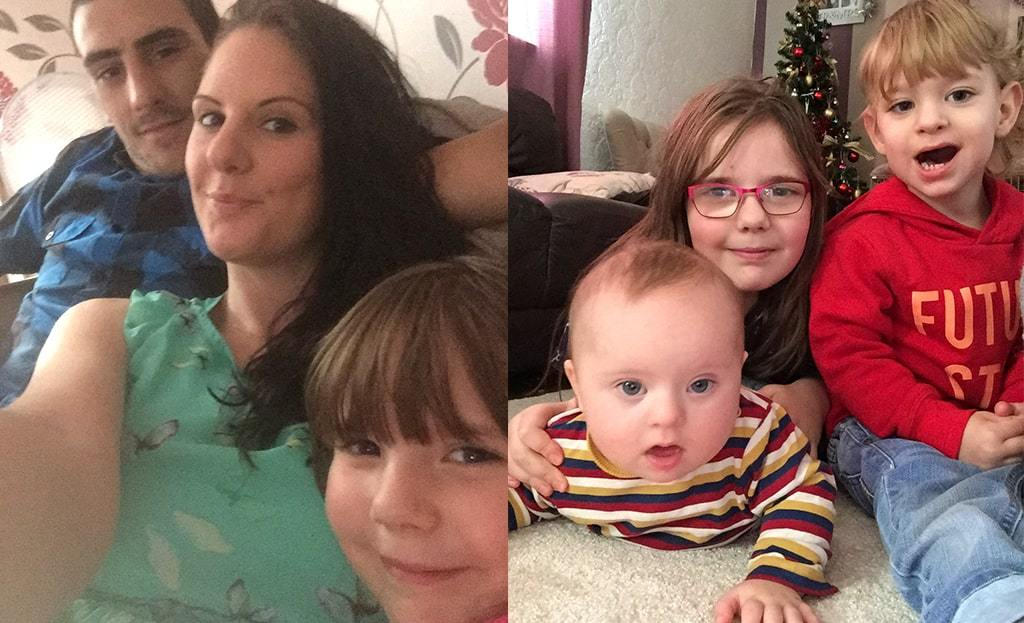 The first thing that came out of my mouth was "What's that?!" and when the initial shock had subsided, I discovered that he'd had the proposal planned all day and had been carrying the ring box in his back pocket!