Celebrities and those in the spotlight are constant sources of creativity and empowerment. When we run out of ideas - whether it’s gift ideas, the latest hairstyles or lifestyle recommendations - we look to celebrities for inspiration. For style tips and the latest trends, celebrities are the ones the media and the public turn to, fascinated by their every move and what they’re going to do next.

With Mother’s Day right around the corner, we’re looking at famous and iconic celebrity mother-daughter pairs for their style tips and jewellery habits. 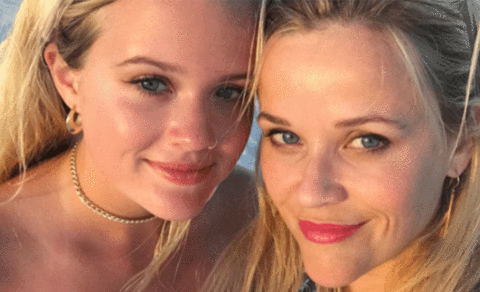 Award-winning actress and producer, Reese Witherspoon and her 19 year old daughter Ava, took the world by surprise when they posted a picture of themselves together on social media in 2016. The media were in a frenzy due to the likeness of the pair, dubbing Ava as Reese’s ‘mini-me’. Ava has been attending red carpet events with her mother for years and the mother-daughter pair always find a way to match each other. Whether it’s bold prints, simple colours or similar hairstyles, the two always look incredibly stylish and complement one another. The two seem to enjoy the same jewellery, regularly being seen wearing similar gold hoop earrings and gold layered chain necklaces. 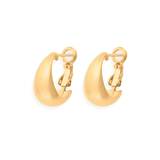 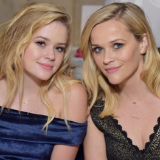 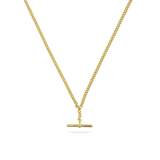 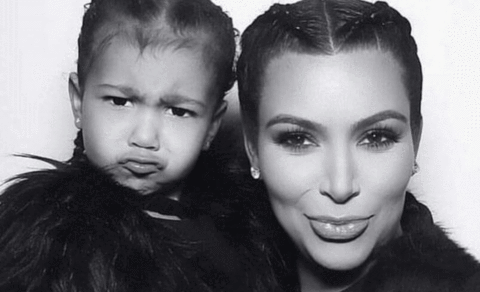 Media personality, socialite and business woman, Kim Kardashian is never shy of the spotlight. A big fan of fashion, she is regularly seen matching with her five year old daughter North West, the first of her three children that she has with husband Kanye West. Since she was born, North has been Kim’s ‘mini-me’, and consistently matches her outfits to her mum, while keeping it sassy with the paparazzi. The most iconic outfits that the duo wore were glamorous silver sequin dresses they were spotted in, while leaving Kanye West’s Pablo concert in 2016. 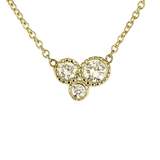 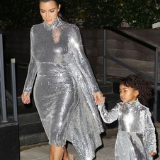 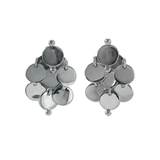 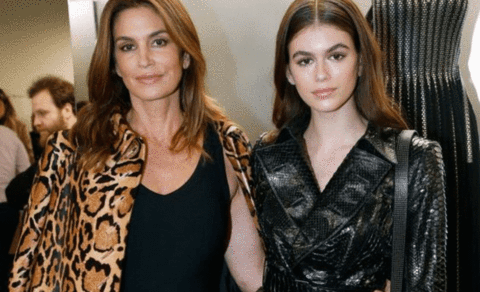 Cindy Crawford is an international model, actress and spokesperson. Her 17 year old daughter Kaia Gerber started modelling in 2017 and has since walked for numerous fashion houses, appeared on various magazine covers and was awarded Model of the Year at The Fashion Awards in 2018. The media and the public have been obsessed with Kaia, especially as she is following in her famous mother’s footsteps. Their Vogue Paris cover saw the duo smiling and posing together, both looking the spitting image of one another. The two wore matching silver hoops and Cindy is regularly seen wearing long necklaces, elongating her tall and elegant frame. 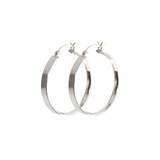 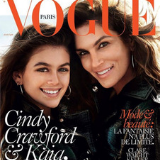 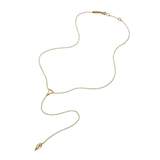 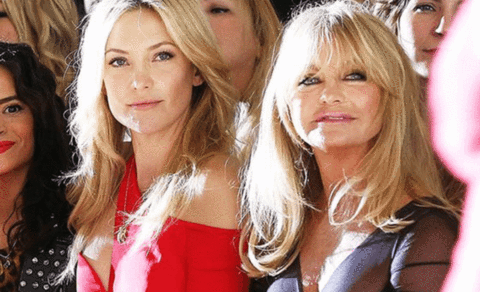 Hollywood seems to be obsessed with mother-daughter pair Goldie Hawn and Kate Hudson. Both successful and popular actresses from the same romantic-comedy genre, the two are inseparable and always look chic on the red carpet. The pair share a love for drop and chandelier earrings and are spotted in them at almost every award and premiere event. Whilst they like to change up their style to contrast with one another's, their signature blonde hair and chandelier earrings complete the mother and daughter looks. 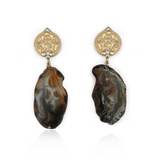 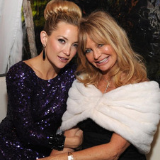 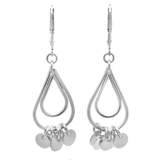 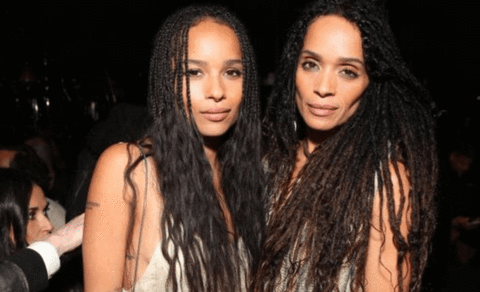 Actress, singer and model, Zoe Kravitz is the daughter of musician Lenny Kravitz and actress Lisa Bonet. The media have frequently reported on Zoe and Lisa’s similarities and love to refer to the pair as ‘looking like twins’. The two have an edgy and eclectic style, different for one another’s but at red carpets and premieres, the two find a way to match with their accessories. The two are big fans of classic colours, like gold and silver but love to explore the range of jewellery on offer. In 2016 at a Calvin Klein campaign, while keeping it traditional with gold jewellery, Zoe wore a gold body chain over a white dress, while Lisa wore a gold hummingbird brooch on her black patterned dress. 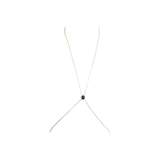 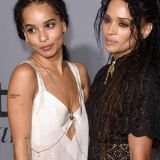 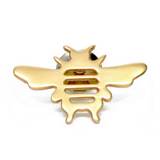