Are you looking for inspiration to find #agreatplacetopropose? We've gathered a list of our favourite celebrity proposal stories here at JewelStreet. They range from the extravagant to the understated, from the public to private setting, and from the home to abroad location. For each story we have supplied you with notes of how to make it yours, and customise even the most lavish celebrity style to your own proposal story.

Pink is often the pioneer for abolishing stereotyped gender roles, and it comes as no surprise to learn that she decided to propose to her partner Carey during his motocross race at the Pro 250 class finals in Mammoth, California. It is rumoured that Pink wrote ‘Will You Marry Me? I’m serious!’ on a board and held it up for Carey to see as he drove past. Talk about shouting your love from the rooftops! When he noticed, he momentarily came out of the race to say yes. Pink then told him to return as she wouldn’t be marrying a loser.

Make it yours: Go big or go home! Your love deserves to be printed on billboards, for the whole world to see. Spontaneous proposals like this also make a fantastic engagement story to tell the grandchildren. Don’t be afraid to step away from tradition, and ask your man to marry you - it’s 2018 after all. 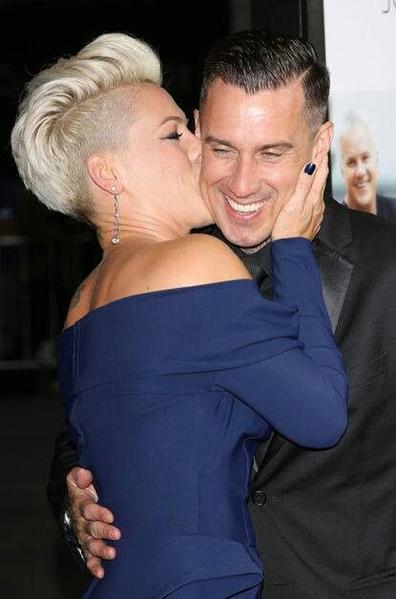 Lavish and extravagant are words that come to mind when we think of Kimye, and we were not disappointed by Kanye’s show stopping proposal at the San Francisco Giants’ Baseball Stadium. With a 50 piece orchestra to serenade Kim, alongside a myriad of romantic candles and floral arrangements, we wonder who could possibly say no. The words ‘PLEEEASE MARRY MEEE!!!’ were projected onto the stadium’s giant screen, and we’ve never seen an emotion conveyed so perfectly through his spelling and multiple exclamation marks!

Make it yours: Although your engagement might not be filmed for a popular TV show, it will definitely be recorded for your personal family footage that you can watch for years to come. It’s also a great idea to get the family involved in your proposal plans, like Kanye did (although most of us don’t have an entire stadium to hide them in beforehand). 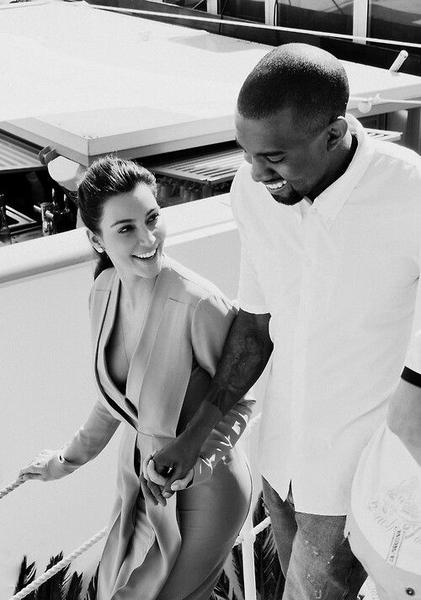 Where did William propose to Kate? With a horse and carriage? With a glass slipper? You’ll be surprised to find it was actually the opposite. Prince William chose to pop the question whilst they were on a romantic getaway, staying in a secluded log cabin in Kenya. The Lewa Wildlife Conservancy was the perfect setting for this private affair. Not only was the location close to Will and Kate’s heart, because they are big supporters of conservation, but it was also where his grandmother was when she found out she would be Queen.

Make it yours: Your proposal should make you feel like a princess, even if you’re not in line to the throne. Many couples could take a leaf out of Will and Kate’s book, as sometimes these moments are special when privately treasured only between two. 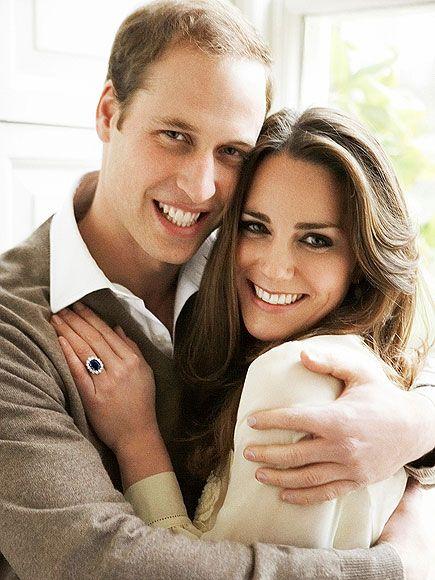 It must be a daunting task to propose to the feisty and fabulous Sofia Vergara, but Magic Mike’s Joe Manganiello really pulled out all the stops. He got down on one knee on Christmas Eve, in the Hawaiian island of Kauai. Escaping the masses of paparazzi on the beach was difficult, but the proposal had a glorious backdrop of the sunset through their large windows inside their accommodation. The sweetest part of all was Joe’s speech, which he had prepared and rehearsed in Spanish, just for Sofia.

Make it yours: It’s all about the small things, and learning the language of your bride or husband-to-be makes for a touching and emotional proposal. It is less about the words you speak, and more about the actions you take. This is an excellent way to show your partner the dedication and commitment that you have for them. 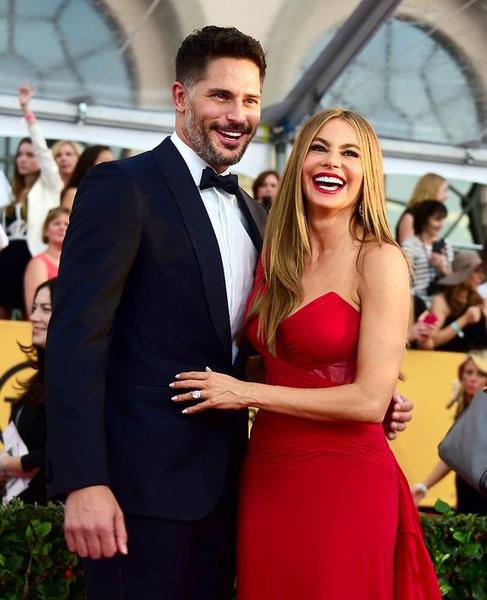 It’s impossible to think of George Clooney without swooning, so it’s hard to imagine that Amal made it through a proposal from the one and only. I don’t know about you, but we can’t imagine George living an average life, which is what makes this proposal story so strange. Apparently, Clooney planned to make pasta for dinner, put on a romantic playlist and surprise Amal with the ring. This didn’t exactly go to plan as Amal starting doing the washing up. George had to prompt her to open a draw where she would find the ring, which she  ultimately did. After 20 minutes of shock, she accepted.

Make it yours: Hiding the ring in plain sight is a fun idea for a proposal. See how long it takes for your partner to spot it, and watch their reaction when they do. However, we would suggest proposing before the washing up needs to be done! 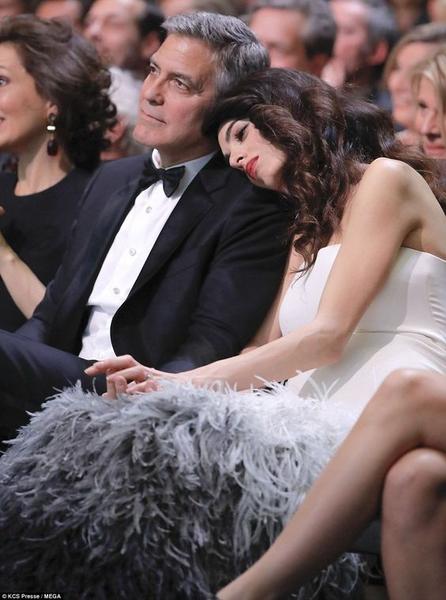