The Best Celebrity Looks at the 2019 Met Gala 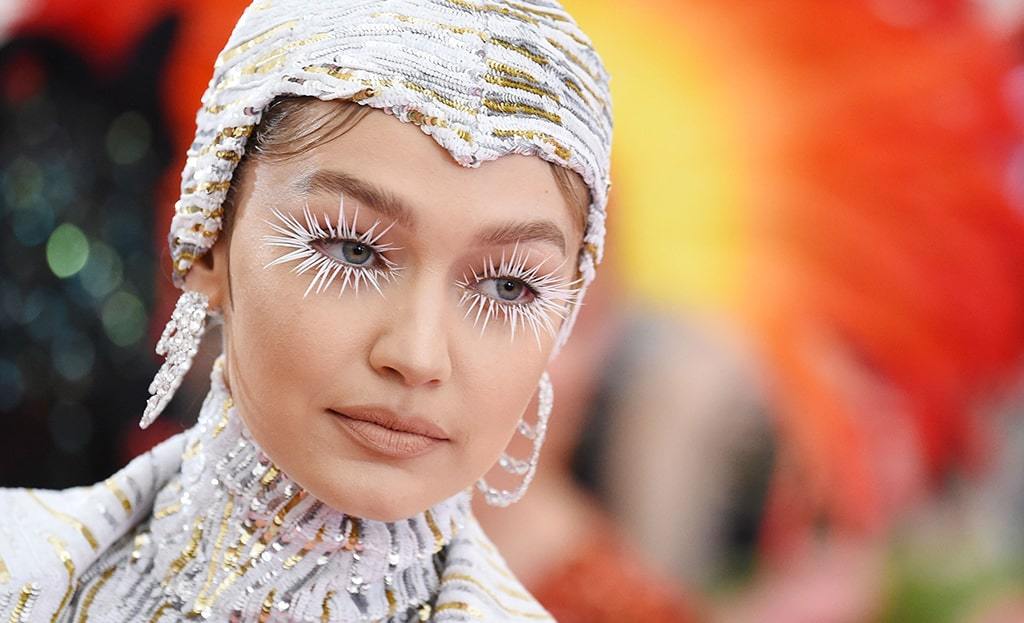 This years Met Gala theme was “Camp: Notes on Fashion”. You were probably just as confused as we were when we first heard this. What direction would designers go with this ambiguous theme? And, more importantly, what jewellery would be worn?

In her dynamic essay published in 1964, Susan Sontag sets out the foundations of a previously unnamed and undescribed style. Her opening lines state that the theme is “unmistakably modern, a variant of sophistication but hardly identical with it”.

“Camp” fashion is characterised by a love of artifice, exaggeration and major OTT style. There is an essence of that which is unnatural, and inherently man-made or urban.

Pink was the overwhelming colour of the evening, but we were sidetracked and distracted by a certain golden goddess walking the carpet. Winnie Harlow encompassed an essence of frivolous regality with her entrancing headdress and heavily embellished gown.

Want to be bejewelled like Winnie? I’ve picked out a few golden pieces from the new JewelTree London Baori collection. This iridescent collection is symmetrical, architecturally sound and engineered to last for centuries, just like the premise of “camp” fashion itself. 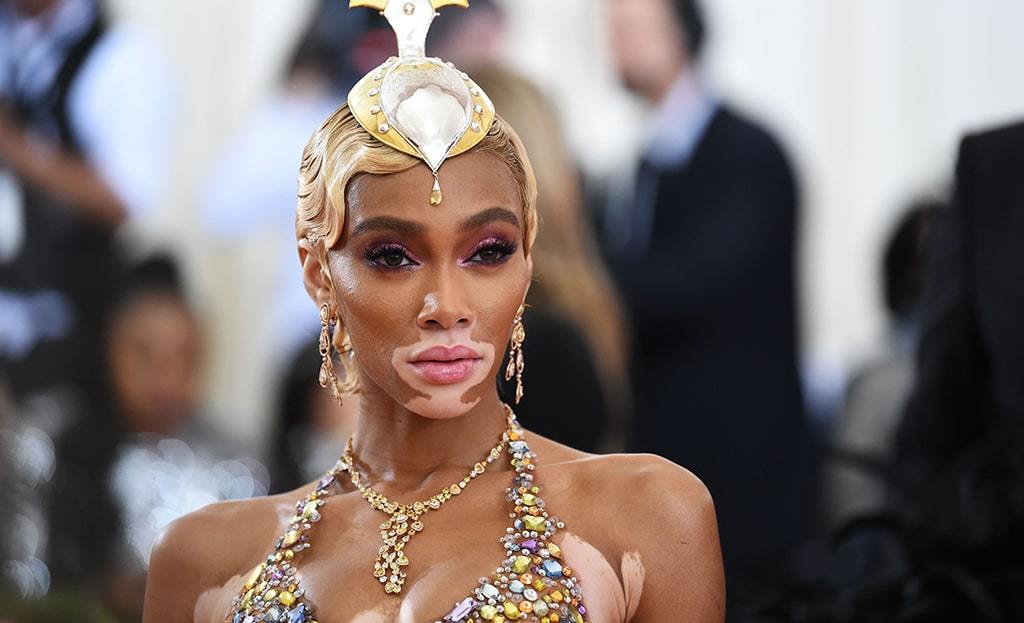 Like what you see? Check out Jewel Tree London’s boutique HERE.

Or, arguably undressed further and further. Each layer of Gaga’s clothing was shed to reveal another, until she was left in a killer lingerie ensemble with the highest heels we would ever dare to wear.

A huge number of celebs took to the carpet with pink prowess, and Gaga was leading the pack. We love this level of extra, and we’ll be channelling this aura of versatility and excitement in our own style from now on.

Lady Gaga almost became a caricature of herself, in all her extremities. Susan Sontag wrote that “to perceive Camp in objects and persons is to understand Being-as-Playing-a-Role”. The Met Gala theme became a theatrical outlet for Gaga, who turned her style into a vehicle for performance art… and we are LIVING for it. 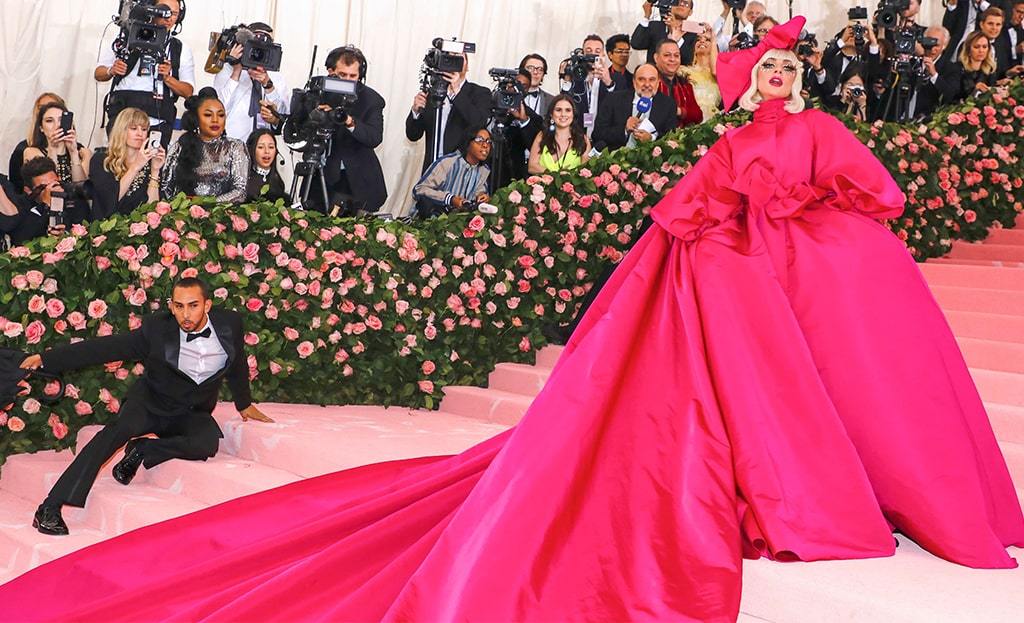 Like what you see? Check out XISSJEWELLERY’s boutique HERE.

Kardashian who? The Jenner sisters took to the carpet with a showgirl costume vibe. The inspiration behind their interlinking designs was revealed through model Kendall Jenner’s Instagram story. She shared a picture of the ugly sisters from film Cinderella.

The Kendall and Kylie Jenner were anything but ugly at the Gala event, and we’re loving every aspect of their outfits. From Kylie’s naked dress and feathered shawl to Kendall's skin-tight orange frock and feathered back garment.

Only these two could make a twisted character arc fashionable.

Take a look at our top jewellery picks inspired by the Jenner duo. 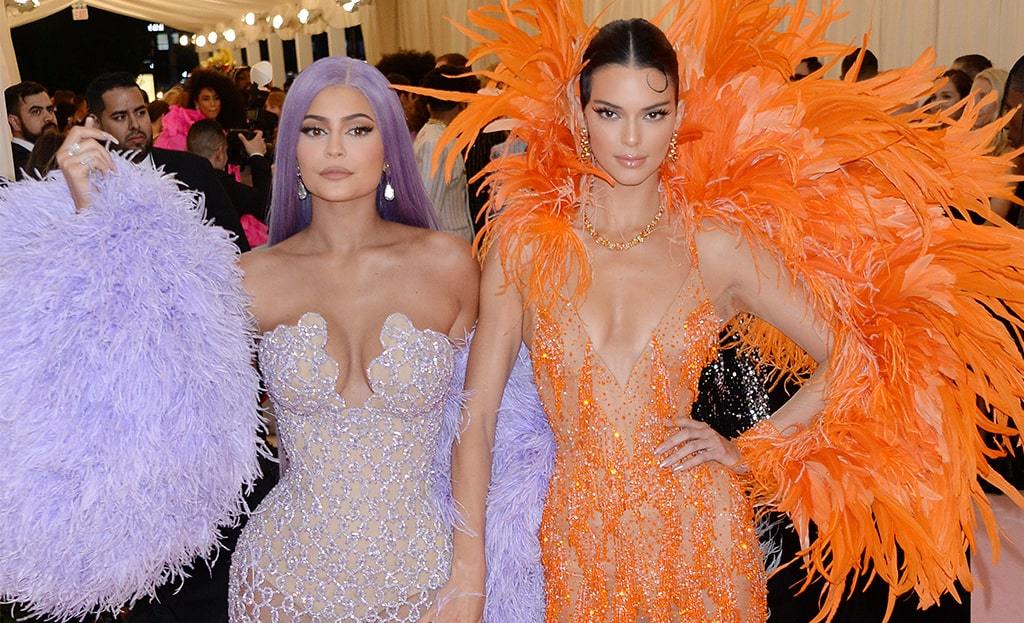 Like what you see? Check out Carou’s boutique HERE.


A lesson on being STYLE-ish with Harry Styles

Honey, he was wearing a drop earring. What could be more exciting?!

Camp taste is set out as a mode of enjoyment and appreciation. Sontag explicitly stated that it is not a fashion avenue for unnecessary “judgement”. Any man should be able to wear an elegant drop earring without receiving backlash or a reaction of shock and surprise.

To encourage more men to embrace jewellery into their style, we’ve chosen a few unisex earrings for you to experiment with. After all, if Harry Styles does it, then it MUST be fashionable. 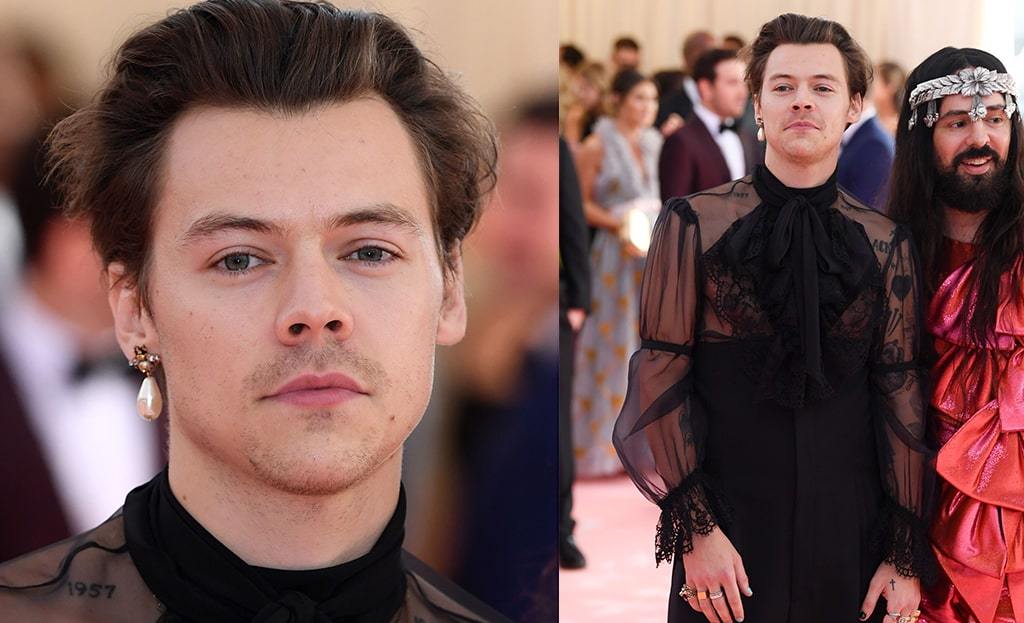 Like what you see? Check out Elisa Ilana Jewelry’s boutique HERE.