The Best Jewellery from the 75th Annual Golden Globes

As the first major Hollywood awards since the film industry was hit by sexual harassment scandals, it was a night of powerful speeches and statements of unity. Stars wore black to protest sexual harassment and raise awareness for Time's Up, a new initiative fighting sexual misconduct in Hollywood and beyond.

The red carpet wasn’t simply a stage for style, it was a stage for standing up for what you believe in. Big names including Nicole Kidman, Meryl Streep and Emma Stone all wore black gowns as a sartorial protest against sexual harassment and gender inequality within the industry.

We take a look at some of the best jewels from the night. 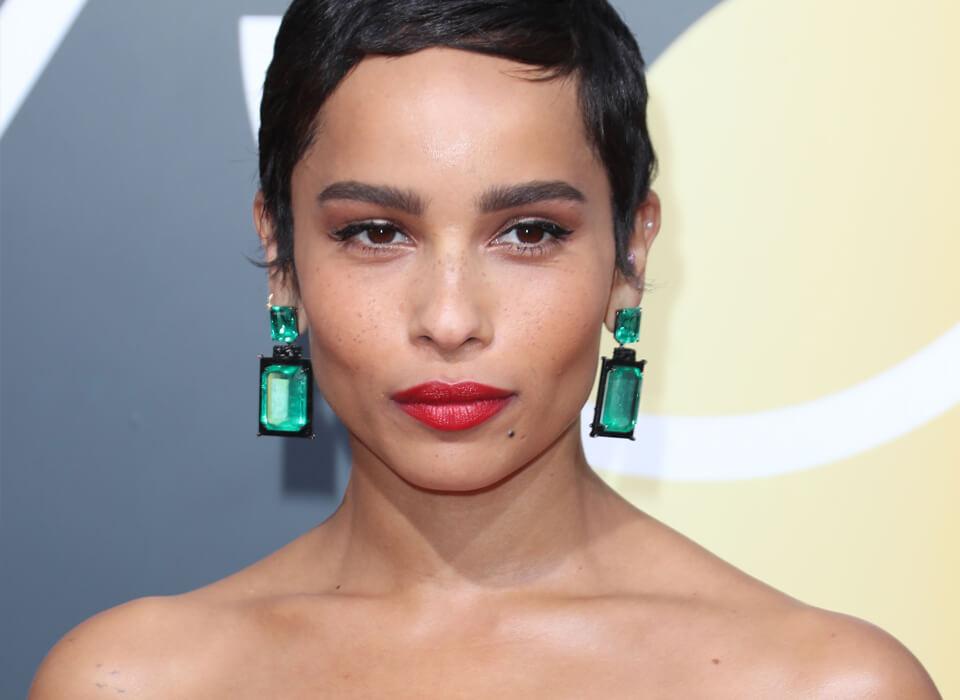 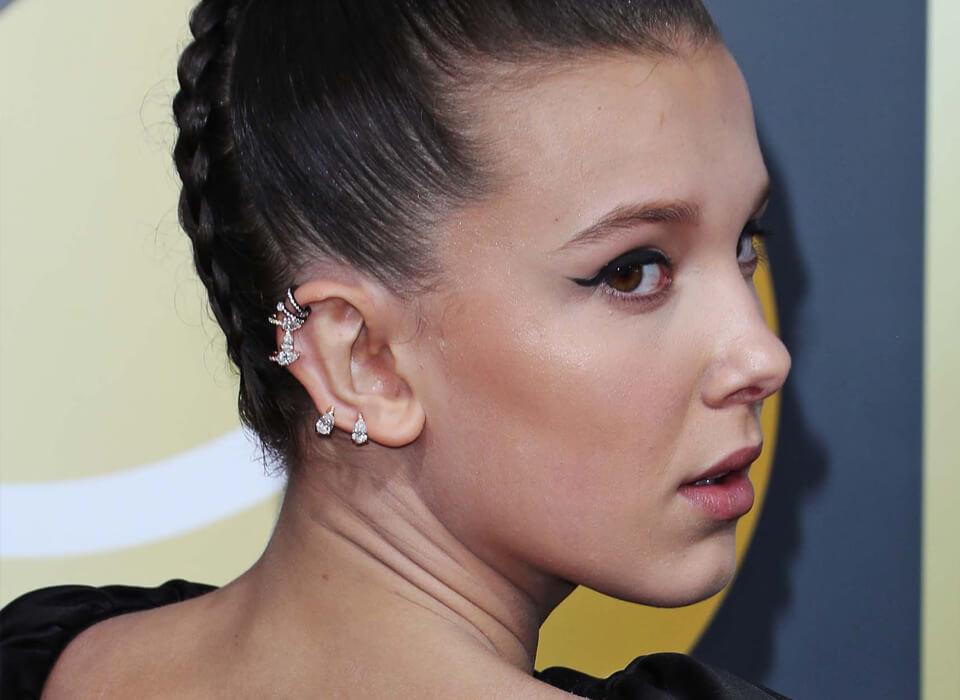 13-year-old actresses don’t get much cooler than Millie Bobby Brown. A slew of sparkling Repossi diamond cuff earrings was the perfect accompaniment to her chic updo. 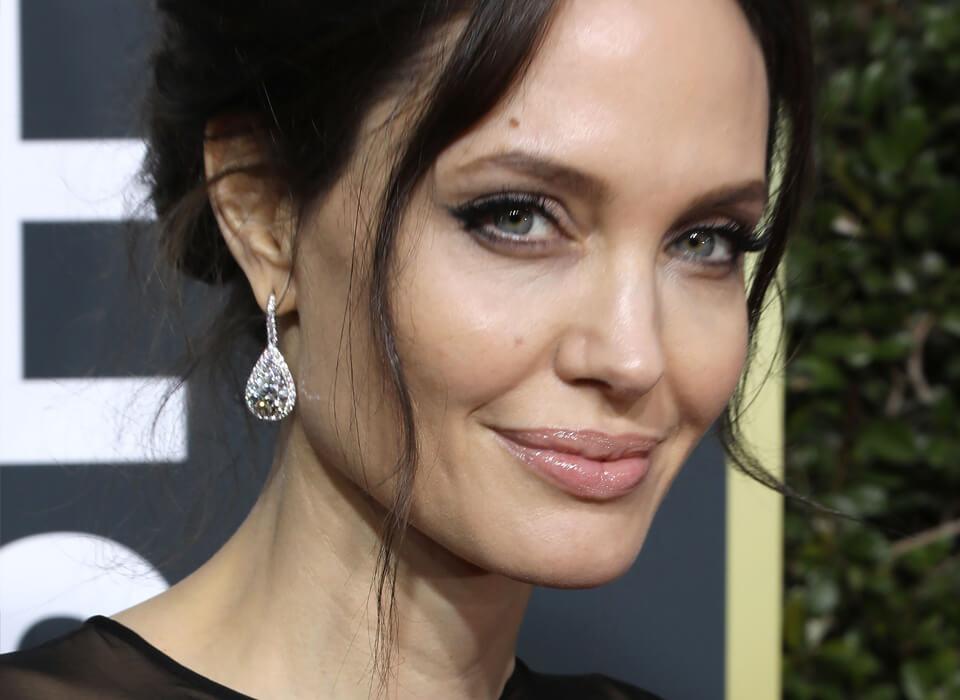 Looking as beautiful as ever, Angelina Jolie paired her sheer gown with a pair of diamond drop earrings for a classy amount of sparkle. 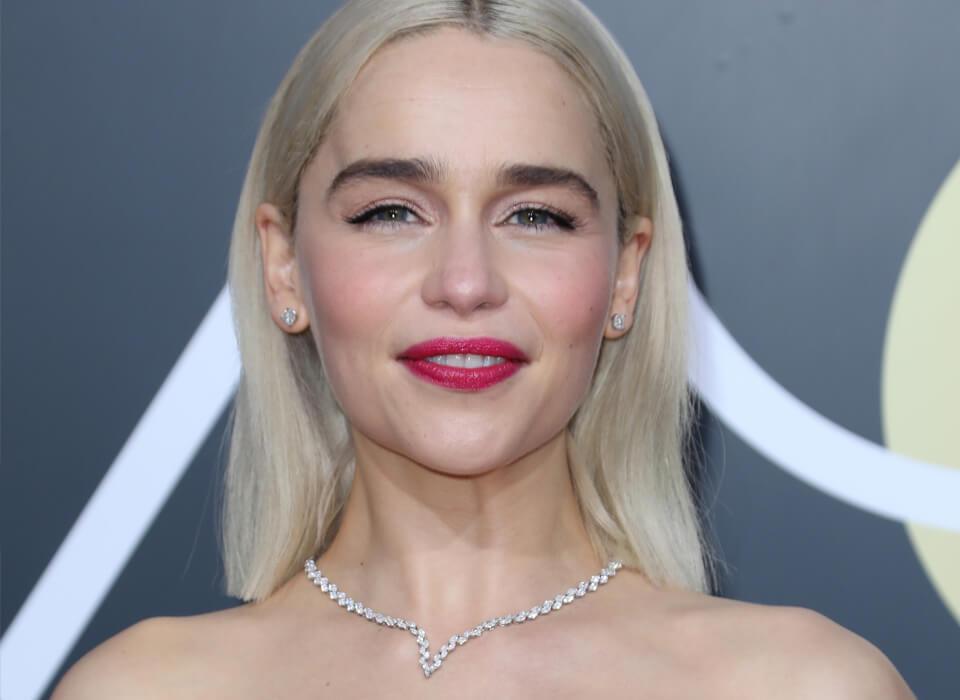 Emilia Clarke can do no wrong in our eyes. The plunging neckline on her simple black gown was accompanied by 29 carats of classic Harry Winston diamonds. 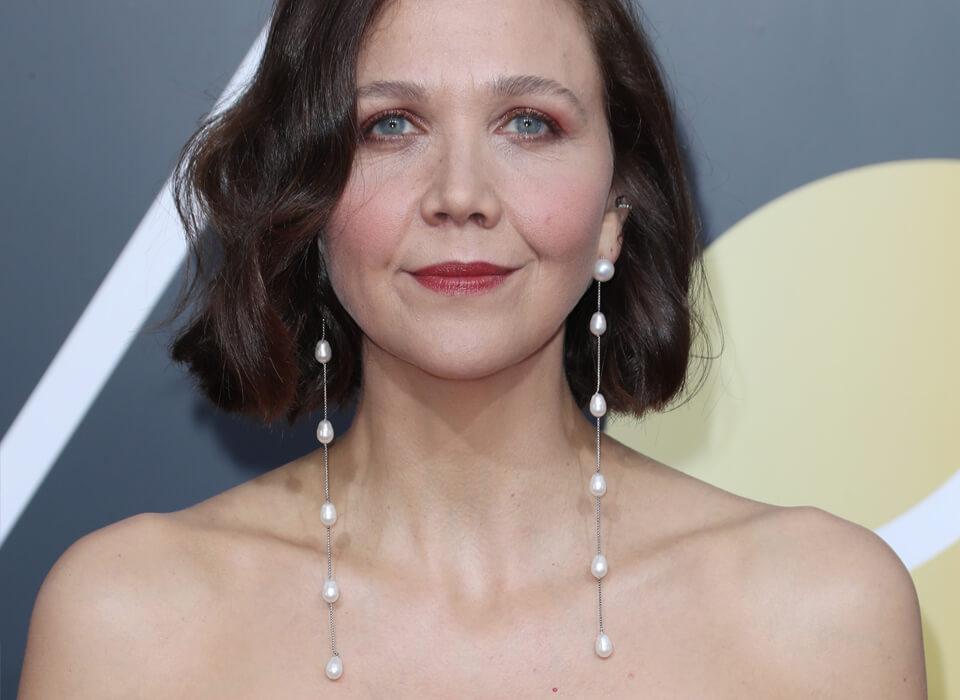 Maggie Gyllenhaal’s extreme drop earrings were eye catching for all the right reasons. 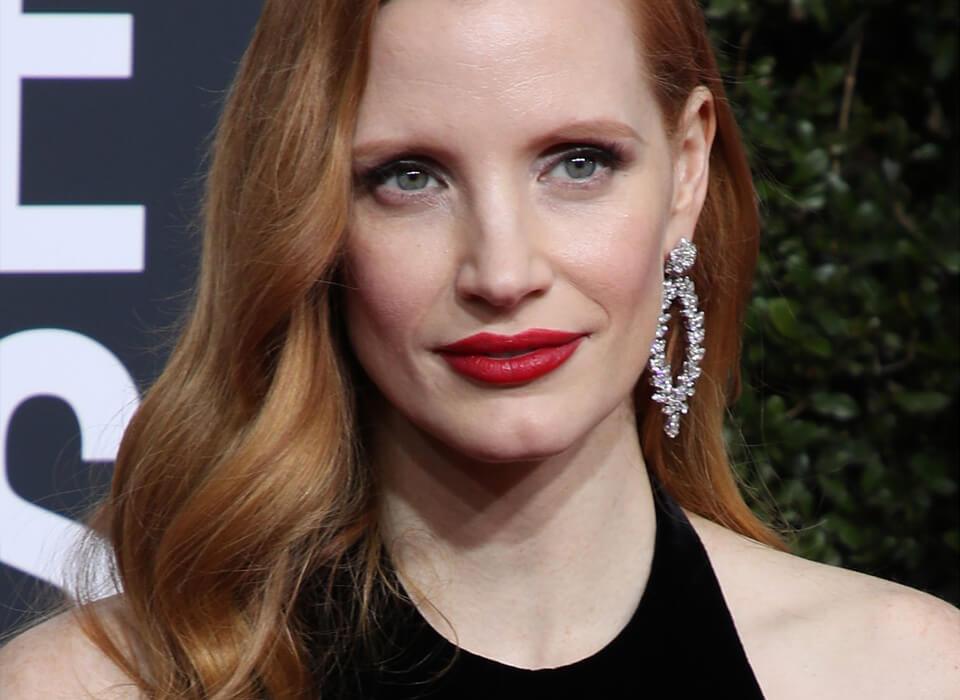 She may have butchered the pronunciation of Saoirse Ronan’s name, but Jessica Chastain’s earrings were completely on point. 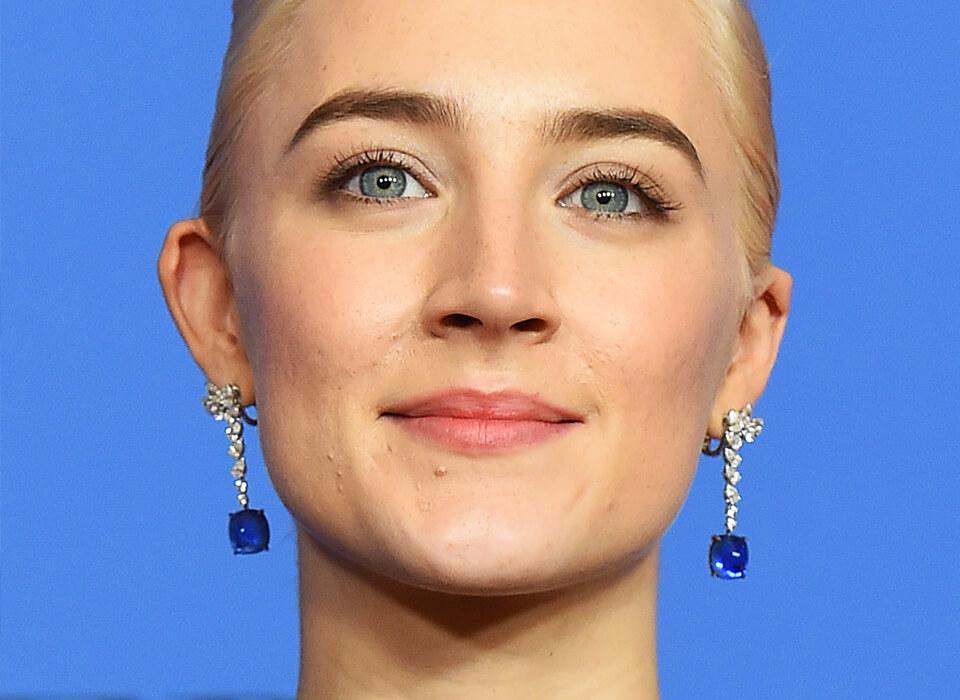 Talking of Saoirse Ronan, her platinum locks were complemented by a pair of sapphire and diamond drop earrings. 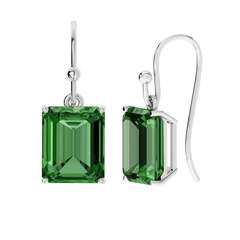 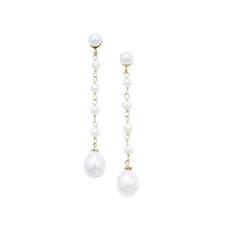 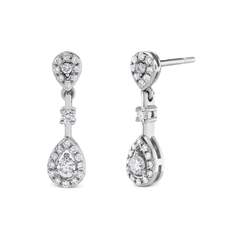