The Best Jewellery Looks At The 2019 Grammy Awards 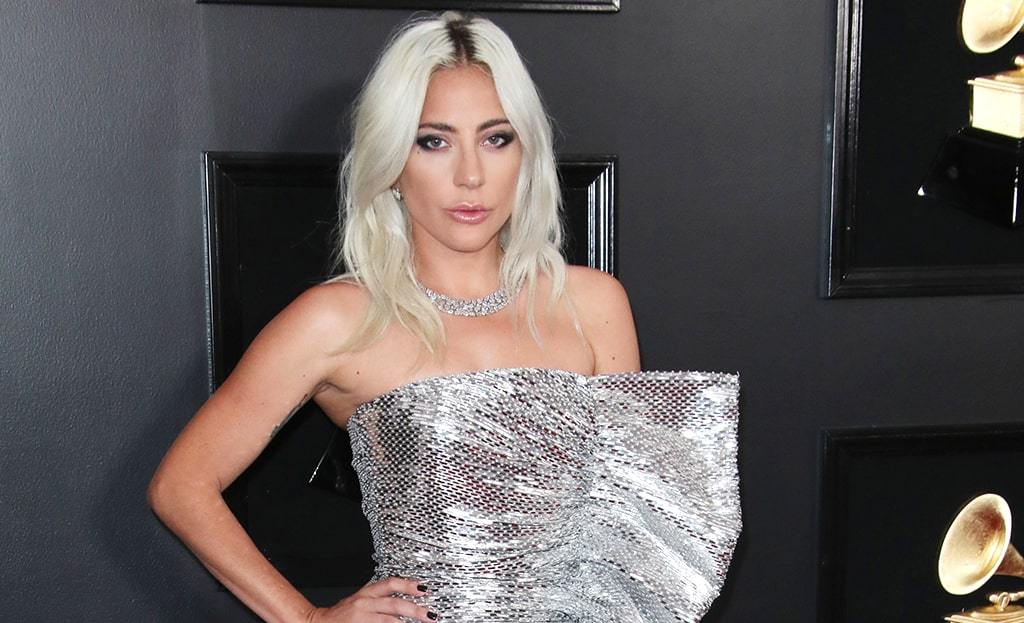 The 61st annual Grammy Awards was held in Los Angeles yesterday. It was an evening of lavish gowns, glorious sequins, and feathers galore. Not only did we get to honour and respect the musical accomplishments of artists and performers, we also got to admire and gawk at their glorious outfit ensembles. As always, some were rather questionable. However, we do love those who make a quirky fashion statement, or experiment with designs that seem to come from the left field *cough* Katy Perry *cough*.

You may have already admired the various clothing styles from the Grammys... but what about the jewellery? The red carpet was star-studded in more ways than one. Glorious chandelier earrings made an appearance, alongside dazzling diamonds, vintage pearls, statement chains and mismatched multiples.

Lady Gaga looked breathtaking in a custom made Celine gown, and if you said a star had been born yesterday evening, I would have believed you. Rumour has it that Gaga’s necklace was deemed an impossible feat to design and make. Modernity and Innovation were central themes on the night, which were translated through jewellery design and experimentation.

Women dominated the night, not only through fashion, but through the awards too... and we are LIVING for it. Take a look at the top jewellery looks from the Grammys, as seen on some of your favourite celebs of the moment.

Dua Lipa never ceases to stun with her style. Her look was edgy, contemporary and elegant all at the same time. Versace threw it back to Liz Hurley’s game changing safety pin dress with Dua’s look, which we first saw on the red carpet of Four Weddings And A Funeral in 1994. After winning the “Best New Artist” and “Best Dance Recording” awards, Dua posed for photos as a two-time Grammy award winning artist. Arguably, the Grammys is as big a night for fashion houses as it is for the Grammys, and there is no mistaking it here. The golden tonality within her jewellery complimented her award perfectly, and the safety pin design added dimension to what could have been a fairly minimalist dress cut.

Miguel attended the Grammys with his wife Nazanin Mandi, and both had an understated feel of sophistication and simplicity to their style. Miguel almost effortlessly strikes a pose, hand in pocket, silver watch and chain proudly on display. Nazanin opted for delicate silver earrings to match Miguel’s colour hue, with her wedding ring shining bright. Miguel's chain is an ode to the popular rise of oversized chain jewellery that has arisen this past year. It shows that this trend still has momentum, and won’t be going anywhere soon. Although nominated for "Best Urban Contemporary Album" and "Best R&B Song", Miguel didn’t take home the award. But he did take home a suave and statemented jewellery collection that men all over the world will be researching tonight.