The Fine Line Between Cultural Appropriation & Appreciation In The Fashion Industry

The fashion and jewellery industries are the place to look for the latest trends and styling inspiration. Fashion and jewellery are a creative medium, where brands and designers can unleash their creativity and vision onto a piece of fabric or material. We look to brands like Gucci, Chanel and Versace for inspiration, style lessons and how to get it right. But what happens when the industry gets it wrong?

Inspiration can come from anywhere, even from other cultures and religions. But where does that inspiration go too far? When does it wander from cultural appreciation and crosses the line to cultural appropriation?

What is cultural appropriation?

There are constant arguments about whether adapting another culture is cultural appropriation or rather cultural appreciation. There is a very fine line and this is no more evident than in the fashion industry. Many fashion brands and designers argue that when they use elements of another culture in their designs or collections, they are celebrating diversity and inclusion. However, some brands are still getting it wrong, and in this day and age of social media and popular culture, there is no room and more importantly, no hiding from these mistakes. 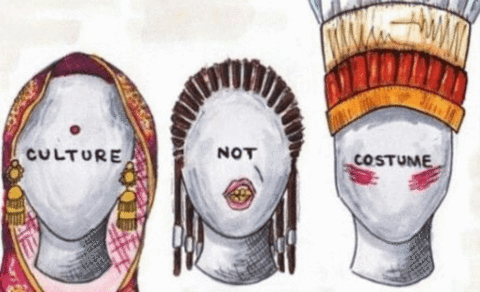 Cultural appropriation in the fashion industry 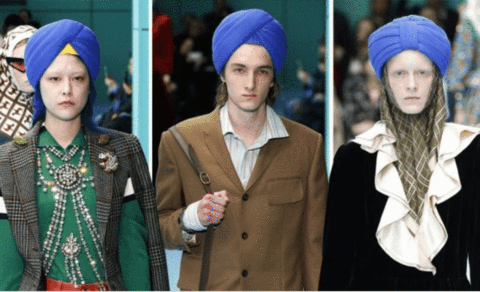 In the fashion industry, we are constantly wowed by the imagination and creativity that designers show in their new collections and runway shows. Social media and television networks celebrate fashion and every fashion week, our feeds are filled up with the latest trends from Paris, London, Milan and New York fashion weeks. Everywhere we turn, we see new styles and trends, whether it’s shoots on billboards, models on chat shows and the red carpet at award events.

The fashion industry is always on show and therefore, must set the example. So, what happens when cultural appropriation makes it way onto the runway? In 2018, Gucci debuted their Autumn/Winter collection, with predominantly white models wearing traditional Sikh turbans as an accessory. People took to Twitter to criticise the brand and show their outrage over the show. A Twitter user said:

“As a Sikh, I see this as a huge sign of disrespect and disregard towards Sikhism. It isn’t hard to educate yourself on the significance of a turban. This isn’t a mere fashion accessory!”  - Sourced from The Independent

In Sikhism, the turban is worn by men and women as a symbol of piety, spirituality and honour. They are also worn neatly and conceal all of the hair, whereas the Gucci models had most of their hair tumbling out of the turbans. 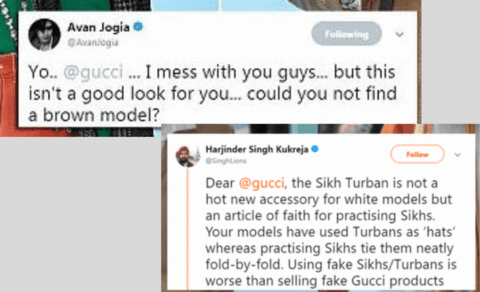 This has happened in many catwalks and fashion shows. In 2017, Victoria Secret was criticised for their use of Native American headdresses during the Nomadic Adventurers segment of the show. Nadine Leopald was the model in question who’s ensemble caused the controversy. One of her Twitter followers said on Twitter:

“I was just saying that issues with Native American traditions have come up in the past and Native people get offended and I just don't get how they keep happening again and again. It's like no one is learning from their mistakes.” - Sourced from Harper’s Bazaar

This was not the first time that Victoria Secret had been criticised for cultural appropriation, as well as using a Native American symbol in their shows. In 2012, model Karlie Kloss was sent down the runway in a Native American headdress. Kloss apologised on Twitter for wearing the headdress and the look was removed from the TV broadcast. 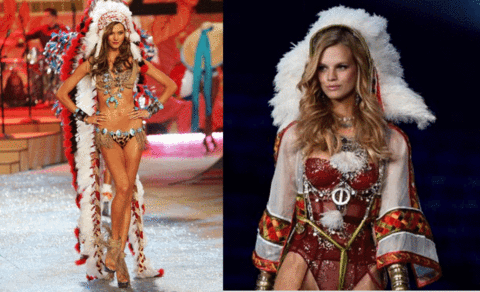 The jewellery industry has had issues with cultural appropriation. Gold jewellery has come under fire, due to what was once deemed a ‘throwaway comment’ from a beloved television show, Sex in the City. Carrie is given a gold engagement ring by Aiden which she hates. When Miranda comments that Carrie loves gold and regularly wears gold jewellery (the item in question was her signature gold personalised ‘Carrie’ necklace), Carrie retorts with “Yeah, like ghetto gold for fun.” The connotations of ‘ghetto gold’ sparked a heated debate with many people saying that gold jewellery has been copied from black people and the term ‘ghetto gold’, despite its use as a comedic line without intention for any offense, is highly rude and offensive.

In 2017, hoop earrings were criticised by journalist Ruby Pivet in VICE magazine, in the widely read and discussed article: ‘Hoop Earrings Are My Culture, Not Your Trend.’ She writes that hoop earrings are a symbol of resistance and strength, preservation and expression of her Latinx heritage and culture and it should not be used as a disposable trend by other people.


How should brands respond?

Cultural appropriation seems inevitable in this day and age, but surely there is a way to prevent it and understand it. Cultural appropriation happens in many ways and to various popular brands and magazines, for example Vogue, H&M and the Met Gala’s Heavenly Bodies theme. So who’s to blame?

Are creatives, editors and directors not realising? In the world of fast fashion, are people overlooking things to churn out another collection in record time? Is there a lack of diversity or knowledge in the company to point out these blunders?

Regardless of these blunders, how should brands respond when they make this mistake? In regards to Gucci’s turbans, the brand made no comment after the criticism. However, they have not had another issue of cultural appropriation since, learning from their mistakes the first time, rather than letting it happen again like Victoria Secret. In 2017, the hair care brand Pantene were criticised for only using white models in their advertisements. Pantene heard this and created an advert featuring women of colour, and celebrated the heritage, beauty and diversity of their natural hair in their 'Strong Is Beautiful' campaign. This was commended and celebrated for their inclusivity and showcasing diversity. 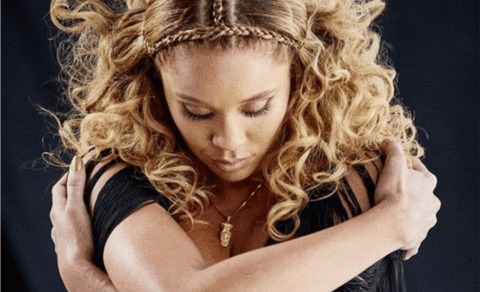 
Is there a right way to celebrate other cultures in fashion? 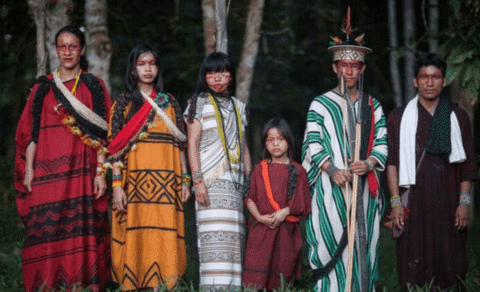 In 2016, fashion brand Osklen debuted their Spring Collection, inspired by the Ashaninka tribe. Creative director of Osklen, Oskar Metsavaht travelled to visit the tribe and in the final presentation of the designs, Osklen showed the original inspiration from members of the tribe and then showed how they took that inspiration and made it into pieces for the Spring 2016 Collection. Metsavaht said:


The Collection was championed by other brands, magazines and the public. Not only did Osklen celebrate a culture in the collection, but they also raised awareness about the tribe which had been dealing with environment degradation and illegal logging and gave the royalties made from the collection to the tribe. 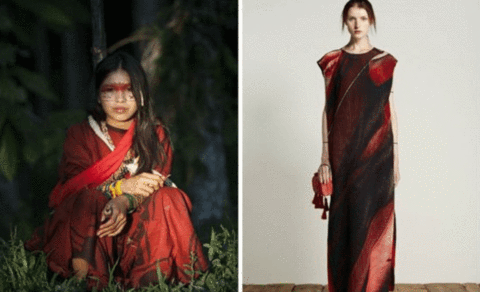 Brands must be aware of their impression on the public and finding the right side of cultural inspiration. They need to appreciate the craftsmanship and story behind the garments but acknowledge the origins and refrain from cherry picking certain elements of cultures.

“To avoid cultural exploitation, a brand must honour the integrity of a given concept or idea, even if it is used outside its genetic idiosyncratic context. If a cultural reference is to be subverted, especially for commercial purposes and especially if the origin of the said reference is obvious, then it is imperative to somehow explain the rationale behind the subversion.” - Sourced by South China Morning Post

The fashion and jewellery industry are always changing and developing around new tastes and styles. Regarding their issues with cultural appropriation, the majority are learning from their mistakes and channeling their creativity in a way where they celebrate cultures rather than appropriating them. And isn’t that the way forward? 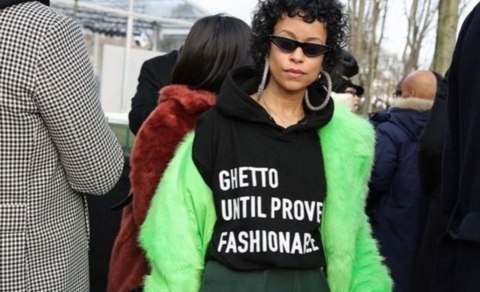