The History Of Easter Egg Jewellery 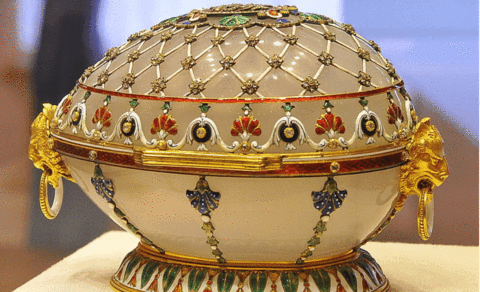 It’s finally April, the month where we celebrate Easter. Despite Easter or Resurrection Sunday being a Christian festival and holiday, celebrating the resurrection of Jesus Christ from the dead, it is celebrated around the world and the holiday has developed more modern and playful traditions. Egg painting, Easter egg hunts and the Easter bunny have become traditional customs of the holiday, celebrated by Christians and non-Christians.

The symbol of the egg has been a motif of Easter for centuries, starting with the Fabergé egg. Let’s take a look at the history of Easter egg jewellery, and why you should give egg jewellery as a gift this Easter, rather than chocolate!

The history of Easter egg jewellery 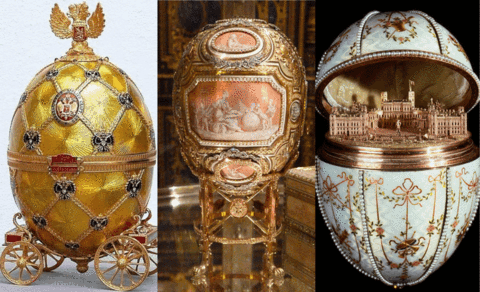 A Fabergé egg is a jewelled and decorate egg sculpture, originally created by Peter Carl Fabergé, founder of the House of Fabergé in St Petersburg, Russia between 1885-1917. The first ever Fabergé egg was made for the Tsar Alexander III as a gift for his wife. The Hen egg was crafted from gold, with a white enamel shell that opened to reveal a yellow gold matte yolk, a multicoloured hen with a diamond replica crown and a ruby pendant. Peter Fabergé became goldsmith by special appointment to the Imperial crown of Russia and Fabergé eggs were commissioned each year.

50 Imperial Fabergé eggs were made by Peter and out of the 50, 43 survived and they are exhibited in museums around the world. When the revolution happened in 1918, the Fabergé family left Russia and since then, several companies and jewellers have sold similar egg-inspired items under the Fabergé trademark.

The symbol of the egg is associated with pagan traditions and is a symbol of fertility, springtime and new life. During the middle ages, the Easter egg almost disappeared from Easter traditions as churches attempted to replace the pagan object with symbols more tailored to the resurrection of Christ, but this did not stick. During Queen Victoria’s reign, eggs became special and wanted again and were used in gifts and toys. Now in modern times, chocolate eggs are given at Easter.

Egg painting, inspired by Fabergé eggs, has been a tradition for centuries in many countries. In Ukraine, egg painting is an old tradition known as Pysanky and today, it is considered an art form. Chicken eggs are used as well as clay, wood and stone eggs and many techniques have been developed, including hand painting, dyeing and wax work.

Why you should pick jewellery over chocolate

Many jewellers have been inspired by the Fabergé legacy and make egg shaped jewellery. While chocolate is always a welcome gift, jewellery is a memorable, precious and personal gift which can be worn all year long, as well as at Easter time. Today, egg jewellery continues to look colourful and regal, as well as fun and quirky. Give the gift of jewellery this Easter and channel the beauty of Fabergé. 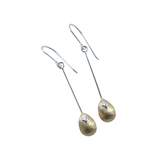 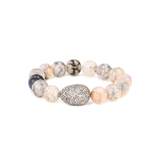 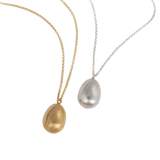 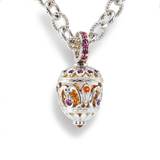 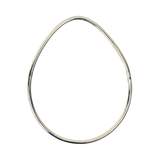 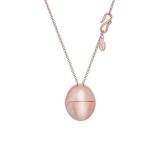