The release of Mad Max Fury Road in 2015 sparked the all-to-important dialogue regarding the presentation of women in modern cinema. For those who haven’t seen the film, it is a post-apocalyptic action narrative following a band of female rebels and their uprising within a cruel misogynistic society. Whilst themes regarding ecological and economic crises, survival, and redemption are prominent within the blockbuster. Feminism lies at the heart of Mad Max, threaded within the costume, cinematography and character developments. The film theorises: when toxic masculinity is amplified to its very extreme, what role are women to play other than for reproductive agents? 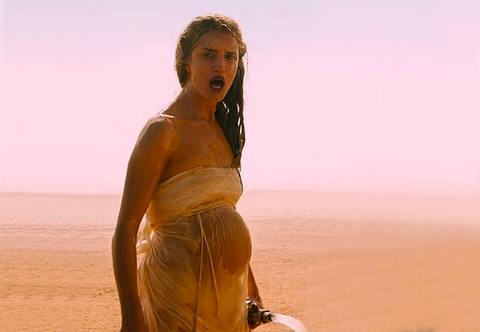 Charlize Theron plays Furiosa, a leather-wearing, gun-blazing warrior whose mission is to free the captive ‘Five Wives’ from their patriarchal ruler, Immortan Joe. We follow their quest through a succession of heavy metal and skulls, the work of acclaimed costume designer, Jenny Beavan. Costume in Mad Max plays just as significant role in denoting the political nuances as the script itself. The symbolism within jewellery and clothing is hugely insightful. With such limited dialogue, visuals, such as costume, has an even greater responsibility in conveying the social implications surrounding the narrative. 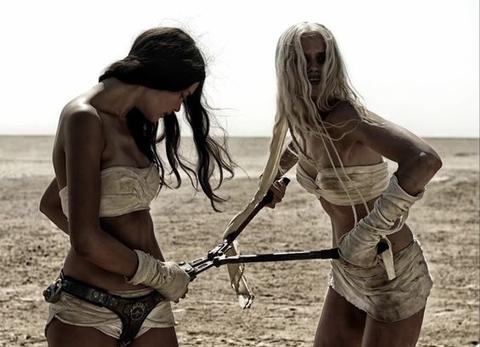 Jewellery in the film is used to denote the dichotomy of power and control. Interestingly, few women are seen wearing jewellery. Take the Five Wives for example; they shed their metal chastity belts and are left in flowing white garms and bare skin, depicting both their vulnerability but also their quest for freedom. The subversion of femininity is signaled through the absence of jewellery on the women, and the abundance on the men. Many of the tyrannical men in the film display their power through jewellery. As you can see, Immortan Joe - who is drenched in bulky chains, medals and leather bondage-esque cuffs - asserts his power through these heavy metal symbols. Rictus Erectus wears a necklace and ‘crotch-piece’ of baby skulls. This literally and figuratively evokes the man’s power over female reproduction within the narrative. With visual cues such as these, viewers are given immediate signs to amplify the terror of these male character as sexually aggressive villains. 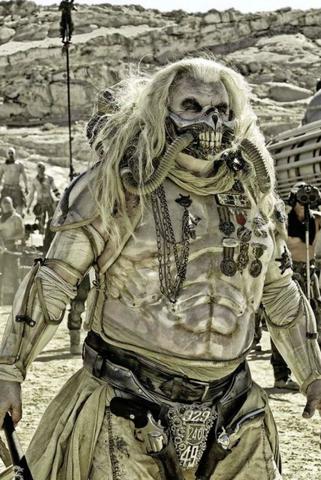 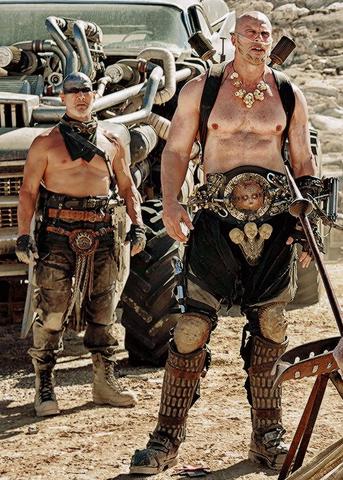 The war boys - an indoctrinated generation of war fodder devoted to Immortan Joe’s barbaric desires - wear jewellery which signify their subjugation. Monstrous choker necklaces, wrist chains and body harnesses work to denote the control Immortan Joe exercises over the young boys. Their heavy metal jewellery positions them as mere a extension of their war vehicles - as they themselves are machinery designed to protect what’s left of the Earth’s resources. Through costume and jewellery, Beaven allows viewers insight into the individual journeys of each character. Whilst neck chains and wrist cuffs symbolise oppression for the war boys, jewellery for Mad Max (played by Tom Hardy), rather emphasises his struggle of survival. We see nylon rags forming fabric bracelets unravel to reveal hidden knives, weapons and first aid kits. As audiences we are reminded that the post-apocalyptic landscape takes no prisoners. Not only is the vicious race of Citadel war boys the enemy, planet Earth becomes just as unforgiving. 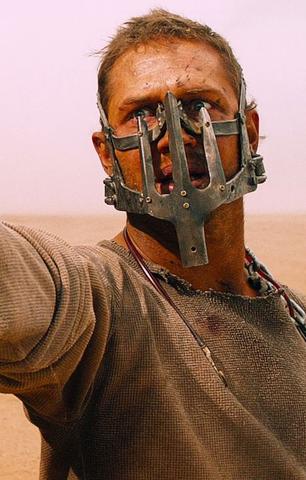 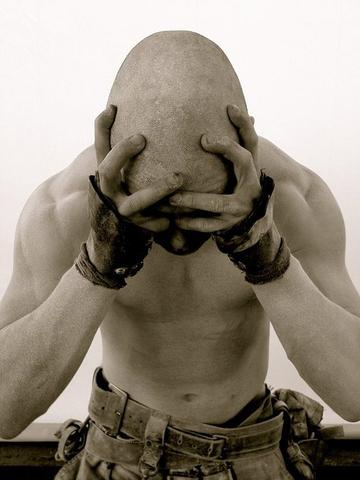 At the zenith of hope and redemption, we are introduced the ‘Many Mothers’, a clan of older women. Interestingly, the position of their ammunition itself resembles jewellery. Strapped around their necks and chest, rows of bullets adorn their bodies. Perhaps Beaven uses this sartorial fusion of clothing and weaponry to reinforce the subverted femininity in this post-apocalyptic world. Nonetheless, an observant eye can discern a few beaded necklaces and wrist cuffs after the Five Wives become acquainted with the Many Mothers. These jewellery pieces have a trial feel to them, as if to strengthen the bonds of sisterhood and female solidarity between the two groups. 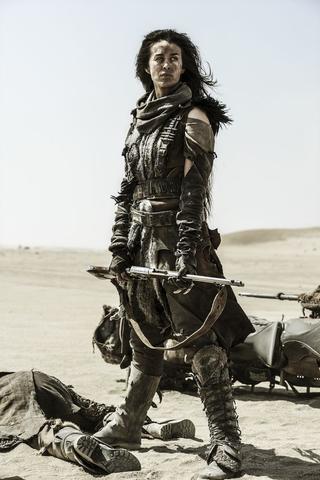 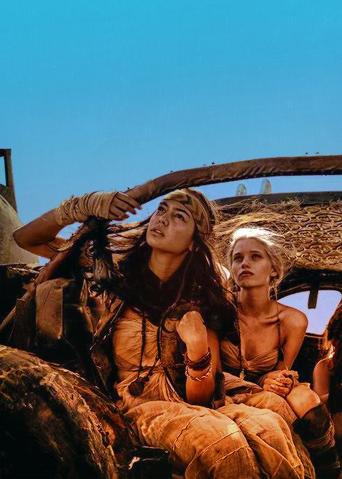 So, it is evident that costume within Mad Max: Fury Road speaks volumes. Paired with the incredible stunts, terrifying sets, thundering music and gruesome characters, this action film is not one to miss. If you’ve been inspired by this exploration of jewellery in one of the greatest action films of our time, discover our heavy metal collection and embrace your inner Furiosa.
﻿All Images from Pinterest
Shop Heavy Metal
← Previous Next →
Categories
Recent Posts