Why Influencer Marketing Is Beneficial To Jewellery Brands 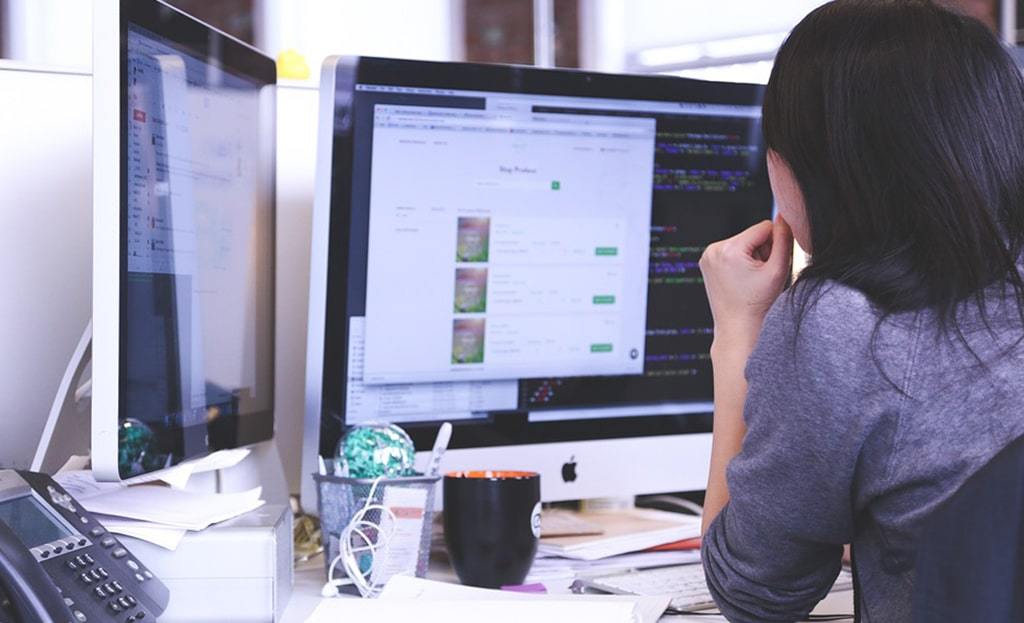 The marketing industry has changed drastically over the last decade, largely due to the growth of social platforms and e-commerce. The power of social media has not only transformed the way in which people interact, but it has also transformed the way in which people spend their money. Liking, sharing and commenting have become the new modes of advertising and communication. Word-of-mouth and word-in-print are no longer viable marketing avenues for companies in the current technological climate. In 2018, it was recorded that brands spent more than $1bn (£776.7m) on Instagram influencers. But what is influencer marketing? And why are so many companies investing heavily into it?

An influencer is someone who has a significant presence online, particularly on social media. They post regularly, have honed in on their niche, have a loyal following, and are often referred to as the storytellers of our generation. People invest in their lives, both emotionally and financially. Influencers have a powerful influence on their followers because their opinions are valued and held in high regard. 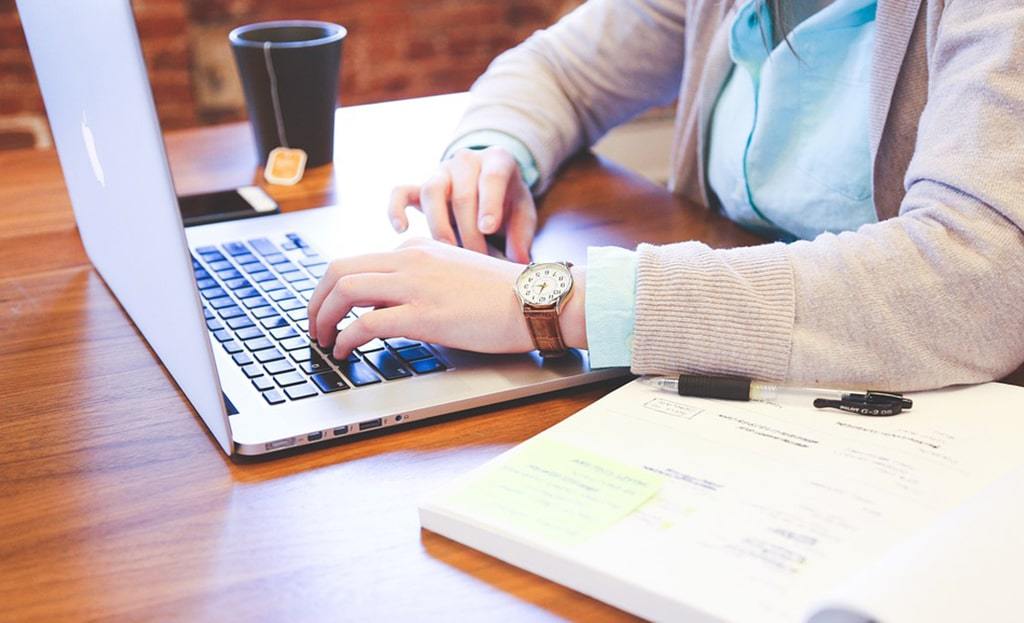 If a brand isn’t on social media nowadays… do they even exist?

According to recent research, internet users are now spending an average of 2 and a half hours on social media and messaging platforms. The possible marketing opportunities, therefore, are endless. If brands can capture even a fraction of this daily audience, then they should be doing incredibly well. Yet, some companies are failing to realise the importance of social media marketing, and the even more integral function of influencer marketing.

Why should jewellery brands be working with influencers?

Influencers are more representative of real people. Real people sell real products. You’ll have probably heard about mainstream brands ditching the standard celebrity partnership deals in favour of influencer engagement. Significant examples of this practice have been emerging for years now. Notably, all the way back in 2016, Iceland announced that brands must turn to vloggers. Joint Managing Director Nick Canning even stated that “the modern customer now wants something real and with tangible roots that they can really understand”.

Consumers tend to recoil from the overtly glamorised marketing images of the past, and the trend of authentic influencers who give authentic reviews on brand products has emerged. Think of an influencer like a friend. You are more likely to trust a friend than a marketer whose outright goal is to sell. What influencer’s say is immediately more credible and wholeheartedly accepted.

Even the big fashion houses now are using their models social following to generate interest in their own fashion shows and exhibitions. The Independent even reported about the newer generation of shoppers having a “different relationship to brands [as they place] emphasis on use rather than possession and are proving more sensitive to the power of the image”.

It makes sense for jewellery brands to engage with influencers because social media channels are inherently visual. 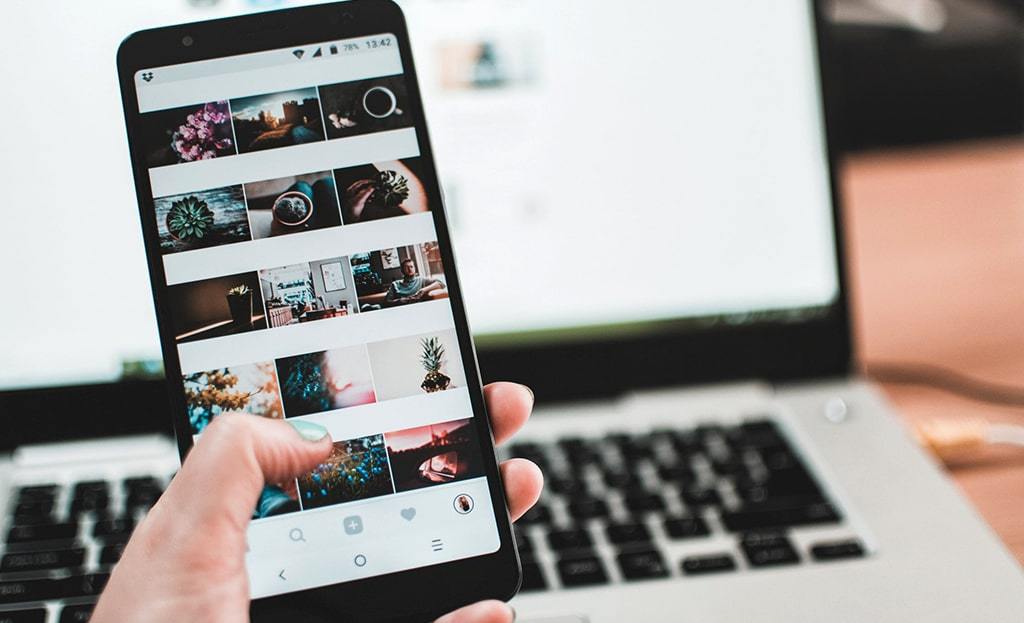 The key to influencer marketing is relevancy.

The Influencer Marketing Hub reported that “content creators say their most important method for vetting brand partnerships is by determining which opportunities are most relevant for their audiences”.

In turn, jewellery companies should be looking for influencers that are most relevant to their branding. Jewellery brands are effectively free to reach out to almost anyone, and the possibilities are endless. In order to narrow down the search, it’s important to determine your own brand theme, tone and ethics. A heavy metal industrial jewellery brand for example will be served best by partnering with an urban fashion icon, or a trend-setting rock vocalist.

Jewellers must consider their target customers. What are their interests and hobbies? What values do they represent?  Brands should find an influencer that has a loyal following that aligns with their target audience. A good influencer has maximum engagement on their channels. Sometimes, influencers with millions of followers will not have the same outreach or personal relationship as an influencer with 10k followers may have. Micro-influencers often get maximum engagement.

The benefits of influencer marketing.

If jewellers set goals, then they can measure the success of their influencer partnership.

Finally, it’s important to give creative freedom to influencers. After all, they have created their own brand, it’s them, they’ve created a niche, and they’ve created a platform through which they can effectively tell a story. Jewellery brands must trust them to incorporate content in the best way possible.