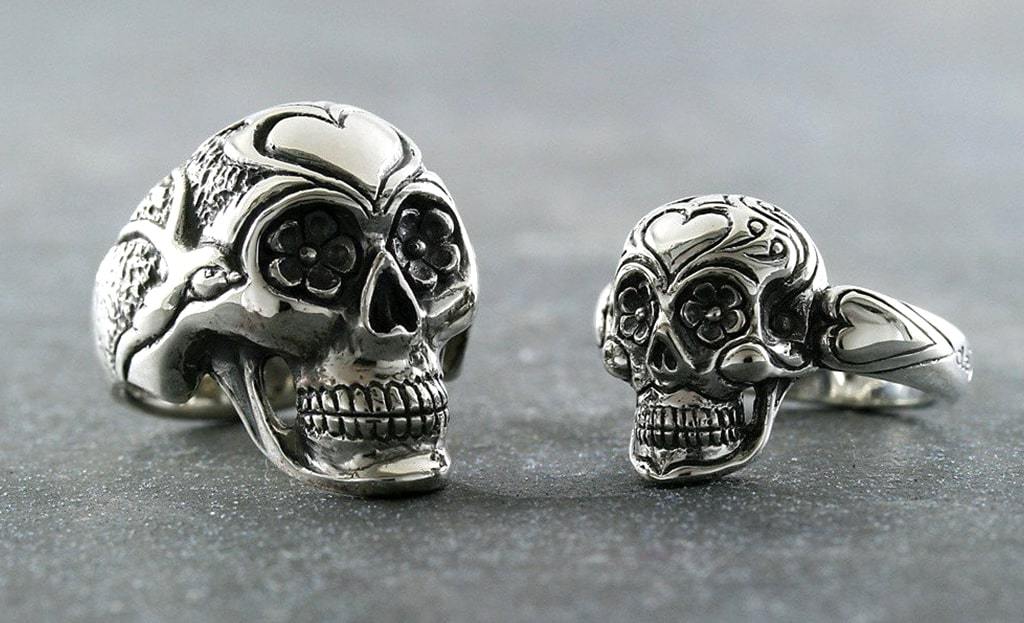 Spring has sprung, but for those of you who are still a little dark at heart, we have a deadly selection of skull jewellery for you to wear. Skulls are not only reserved for Halloween, and can actually be worn all year round… who’d have thought it? February is feeling a little jealous of October always stealing the limelight. And I’m a little jealous of those who wear their skull accessories with pride no matter what month. Read on to find out why you should be investing in skull jewellery outside of Halloween, and discover new ways to style your ghoulish friends.

Skulls are not just an aesthetic for trick or treating. They are not merely an iconographic symbol used to scare children. Hence, they should not be confined to just one day of the year. Aside from their association with death, skulls have been present in art ever since the dawn of time, from cave paintings, all the way to the much loved designs of Alexander McQueen. The skull is a motif that McQueen carried from the catwalk to the high streets, and we are forever thankful. There’s something about the skull that is both daring, delightful and comforting all at the same time. Skulls create an unapologetic sense of style that isn’t afraid of anything. It is empowering. It is inspiring. It’s time to re-popularise this trend once more, and channel a little more McQueen in our lives. 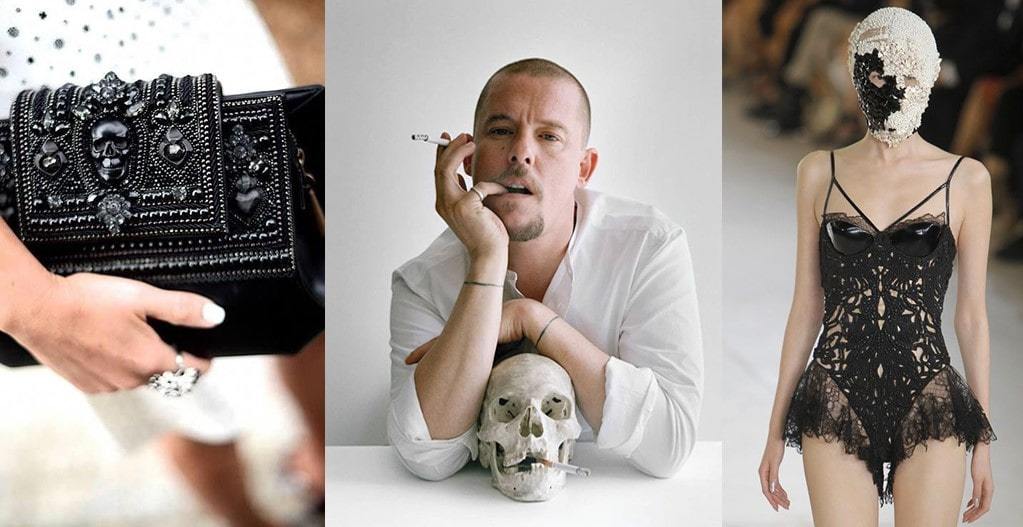 You can’t go wrong when your jewellery design is minimal and classic. The traditional human skull can be merged into many different styles. Think vintage, eclectic, gothic, contemporary, industrial, romantic… to name a few. The skull should be everybody’s go-to accessory for versatility and diversity. The skull itself is anatomically a very intricate and fluid shape. Thus, any jewellery designers that choose to incorporate the symbol into their designs are automatically playing with sweeping lines and fluid forms. The skull symbol means so much more than death. It is a reminder of mortality and the transience of life. These skull items acts as reminders to make the most of each and every second.

Skulls don’t need to be dark and mysterious all of the time. You can unleash your creativity and be artistic with your jewellery. Be beautiful. Be bold. Be brave. Most people are unaware of the origins of sugar skulls, especially since they entered the mainstream and have been unassumingly adopted into western culture. The origins of sugar skulls actually come from the Day of the Dead (Dia de los Muertos) which is a Mexican holiday in November. Historically, sugar skulls were decorated by anyone and everyone, and were used as decorative embellishments to place on gravestones. Instead of focusing on death, the sugar skull has long been a portal through which people celebrate the life that an individual had before they died.

Don’t be confined to the mere human form with your jewellery. Animal skulls offer a different aesthetic and can sometimes be more palatable to wear during the year. Animal skulls are imbued with grace, courage and loyalty… all qualities which are treasured in the animal kingdom. You can channel this carnivorous strength through your jewellery. And, don’t worry, no animals were harmed in the making of these statement pieces. Intricate detail and delicate shapes all provoke a reaction of awe and admiration. Just look at what nature has created!